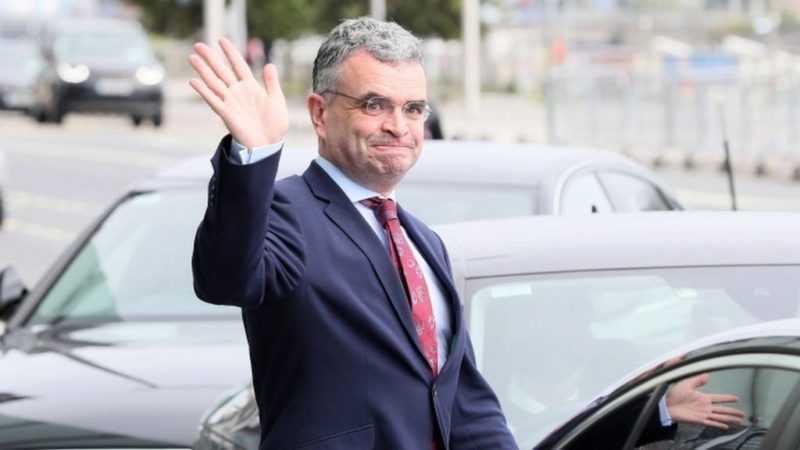 The Minister for Agriculture in Ireland, Dara Calleary has resigned from his position after breaching government Coronavirus health rules by attending a parliamentary dinner.

Irish Prime Minister, Micheal Martin accepted the Minister’s resignation saying it was the right thing to do even though he was appointed barely a month ago.

According to the prime minister:

“People all over the country have made very difficult, personal sacrifices in their family lives and in their businesses to comply with COVID regulations.

“This event should not have gone ahead in the manner it did given the government decision of last Tuesday.”

He said the minister acted out of character and had apologized profusely for his actions.

Dara Calleary was forced to resign after attending the event which held a day after the Irish government announced restrictions to curb the spread of the coronavirus.

EU trade commissioner, Phil Hogan as well as dozens of lawmakers and judges were said to be in attendance also.

The new restrictions were announced on Tuesday after Ireland recorded a spike in new coronavirus cases.