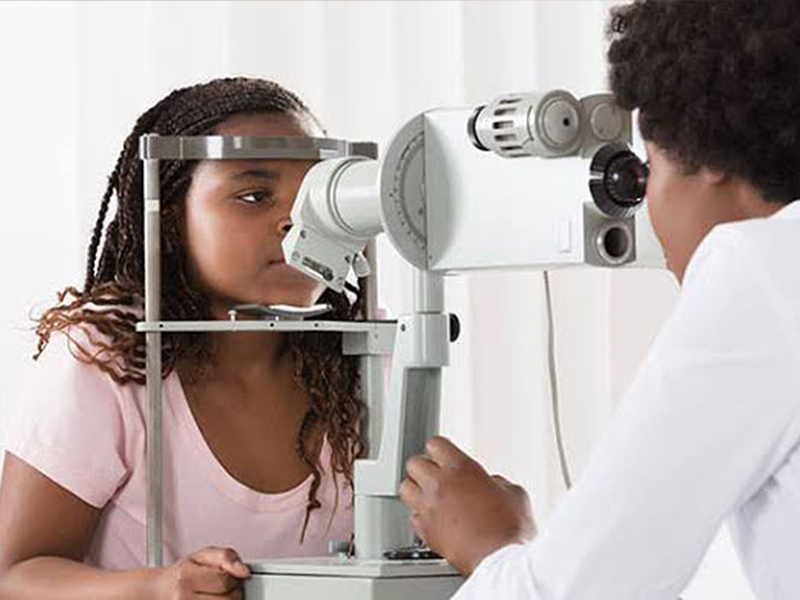 A medical expert, Prof. Caleb Mpyet, has bemoaned the dearth of ophthalmologists in Nigeria and sub-Saharan Africa.

Mpyet, of Department of Ophthalmology, College of Health Sciences, University of Jos, said this while delivering the 97th inaugural lecture series of the university on Thursday in Jos.

The News Agency of Nigeria reports that the lecture was entitled, “Poverty of Sight, Poverty of Life: An End in Sight or Of Sight?”

Mpyet, an ophthalmologist and international eye health consultant, attributed the shortage in manpower in the field of medicine to lack of regular training and the urge by young professionals to move abroad in search of greener pastures.

“There are just few eye care personnel in most African countries.

“When I started my academic career, there was a ratio of one ophthalmologist to one million Africans and this problem was further compounded by the fact that most ophthalmologists were in major cities.

“We knew there was the need to produce more eye care workers but unfortunately, the process of producing an eye doctor is tenuous and cumbersome.

“After six years of basic medical education, one needs, at least, another six years to become an ophthalmologist.

The medical expert added that poor equipment and lack of adequate technology also contributed to the paucity of personnel in the field of medicine.

“The problem is not just in the years of training but also the equipment needed and the necessary exposure to different eye diseases to qualify as an ophthalmologist.

“Most eye doctors are found in the cities. In fact, only three state capitals in Nigeria have up to half of all the ophthalmologists in the country.

“The greater danger to meeting the eye care human resources needs in Nigeria and most of the developing world is the problem of brain drain.

“Many of our highly-skilled eye care workers and, in particular, ophthalmologists are leaving the shores of our country to countries where facilities and pay are better,” he said.

Mpyet also identified high cost of treatment, bad services, poor access to medical facilities, poor management of health care systems, poor education among people and rivalry among professionals, among others, as some of the challenges facing the field of medicine.

The expert, however, urged the government to improve eye care services in rural communities, scale up awareness at both rural and urban areas, improve rehabilitation services and increase funding for the health sector.

He also called for increased research and training for professionals in order to address the challenge of poor personnel in the field.

Earlier, the acting Vice-Chancellor of the university, Prof. Gray Ejikeme, said that suggestions from the inaugural lecturer would go a long way in addressing the myriad of challenges facing the health sector as a whole.

He said that the lecture was the university’s contribution to the body of knowledge which would, in turn, lead to the growth of the society.

“Inaugural lecture is an important component of the university system. It is our modest way of contributing to the body of knowledge in the society.

“It is also a way of setting agenda for policymakers,” he said. (NAN)