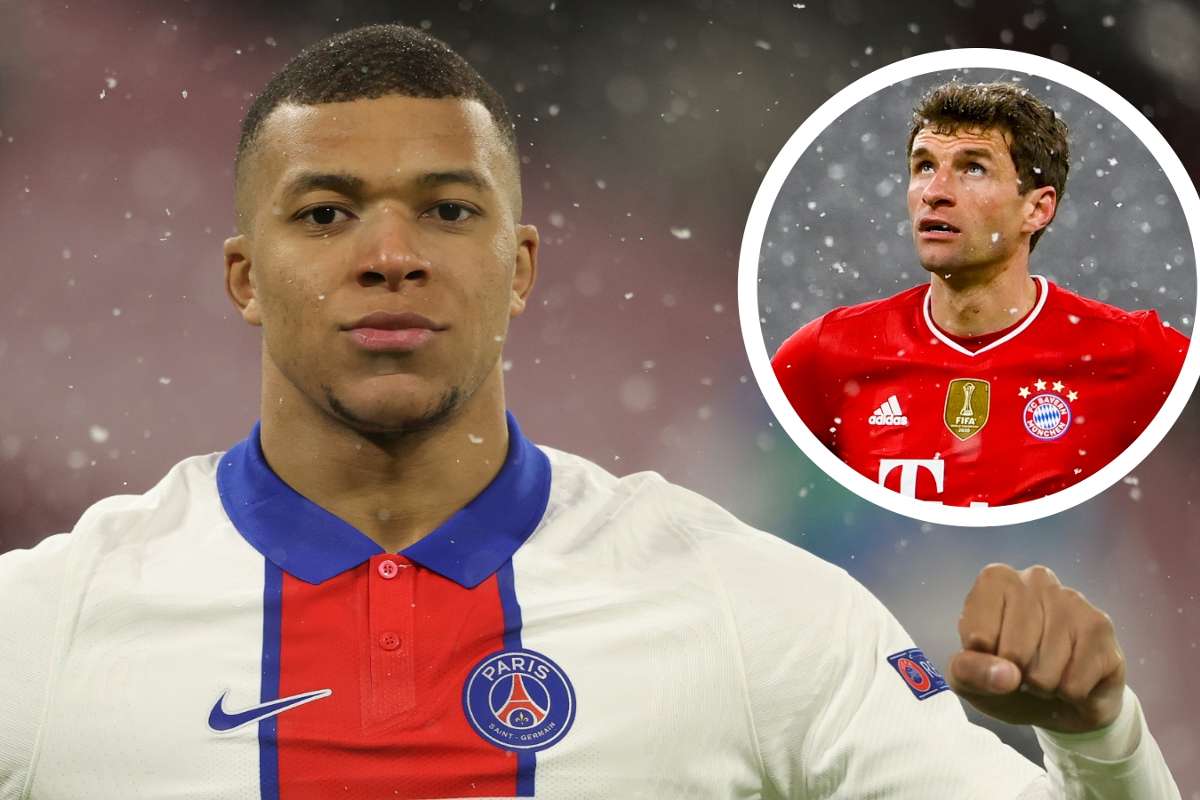 It took the French forward just three minutes to register his presence after he was fed by Neymar and the striker fired home through Manuel Neuer’s legs.

Marquinhos doubled the lead for the French champions midway through the first half with a neat finish from a great ball by Neymar before ex-PSG striker, Eric Maxim Choupo-Moting, headed home to halve the deficit.

Neuer made amends for his earlier mistake by denying Neymar from point-blank range early in the second half, before Keylor Navas kept out strikes from David Alaba and Benjamin Pavard at the other end.

But Bayern Munich kept up the pressure and deservedly levelled on the hour mark when Thomas Muller guided a header into the back of the net from Joshua Kimmich’s free kick.

However, Mbappe was not done yet as he swept a low strike through Jerome Boateng’s legs late on to give PSG a third crucial away goal heading into the second leg.

MORE READING!  Arsenal beat Sheffield 3-0 to move out of bottom half

This was a meeting between last year’s finalists and they both contributed in a hugely entertaining game that in itself would have been worthy of being the final of the competition.