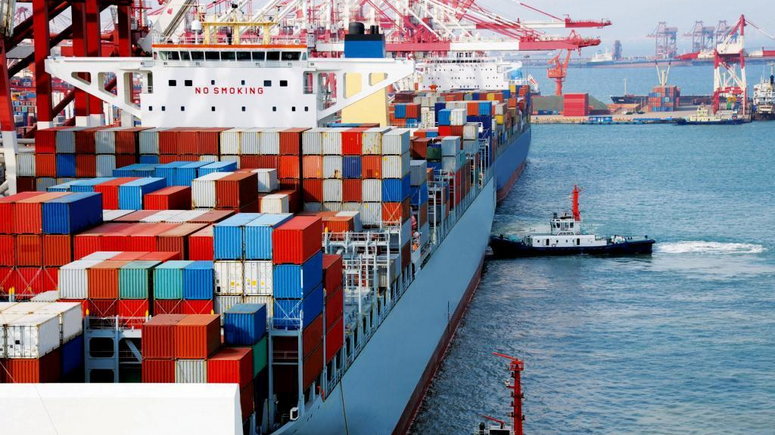 The Chief of the Air Staff, Air Marshal Sadique Abubakar, says plans have been concluded for the deployment of a special mission aircraft to Benin to secure the maritime environment.

Abubakar made this known during an on-the-spot assessment of the facilities at the Benin Unit of the Nigerian Airforce Base on Saturday.

He said that the deployment of the special mission aircraft would add value to the security arrangements in the maritime environment.

“I am happy with the level of your contribution as a unit to ensure our country is safe and secured.

“The ATR42 aircraft which operates from Benin is all over the country. It was in Sokoto, Katsina, Zamfara, Niger, Kaduna and right now as I speak, the 930 aircraft is flying in the North East.

“So, clearly, your unit is contributing significantly to what we are doing to ensure that our country is secured and our people can pursue their legitimate aspirations without fear.

“The federal government is deploying additional air assets to Benin and that is why we are here and this will happen very soon.

“We are here to look at the infrastructure available and to also determine the gaps.

“The hanger facility is adequate from what we have seen, but there will be need for aircraft shelter and other ground support equipment, in other for you to make the operation of the aircraft possible.

“In addition to that, many pilots, technicians and engineering officers will be posted to Benin.

“Of course, where you have aircraft pilots and technicians, you will always have the force protection personnel; that is the airforce special forces.”

He said that considering the available accommodation for both offices and residential purposes, there were gaps and efforts would be made to close them before the special mission aircraft arrived Benin.

“I’m sure you are aware that some officers, particularly pilots and technicians have been nominated for training. So I want you to get prepared.

“You have been supporting the Nigerian Airforce with the ATR but very soon you will start supporting the service and indeed Nigeria through the special mission aircraft that will be deployed to Benin.

He also commended the unit for the support its personnel had been giving to all the operational theatres where the airforce was deployed.

The chief of air staff urged the personnel in the unit to continue to put in their best and ensure that the country was safe and secured.