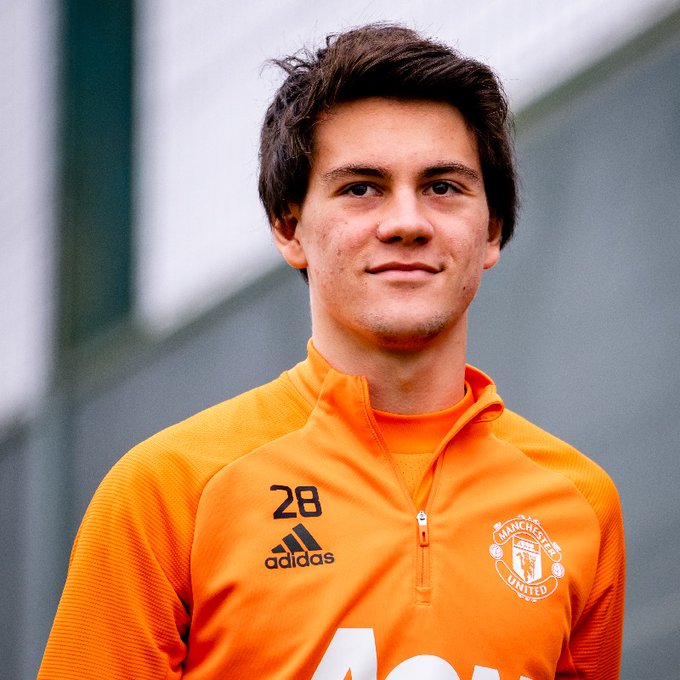 Manchester United winger Facundo Pellistri has joined Spanish club Alaves on loan until the end of the season, the club confirmed.

The youngster joined Old Trafford alongside his Uruguayan compatriot, Edinson Cavani, in the summer of 2020, signing a five-year contract at the club with an option to extend the contract further.

Although he was impressive for Man United’s Under-23s side over the last few months, he joins the La Liga side in other to get regular first-team experience and development.

“We wish Facundo all the best for his spell with Alaves in Spain, and look forward to following his progress,” the club said on its official website.

Meanwhile, manager, Ole Gunnar Solskjaer, believes that the 19-year-old has a further at the club.

“Whilst we understand it will take time for him to adapt to the English game, he is capable of having an impact with his pace and ability to beat his opponent,” he said upon his signing.

Man City get Aguero boost after full recovery from COVID-19