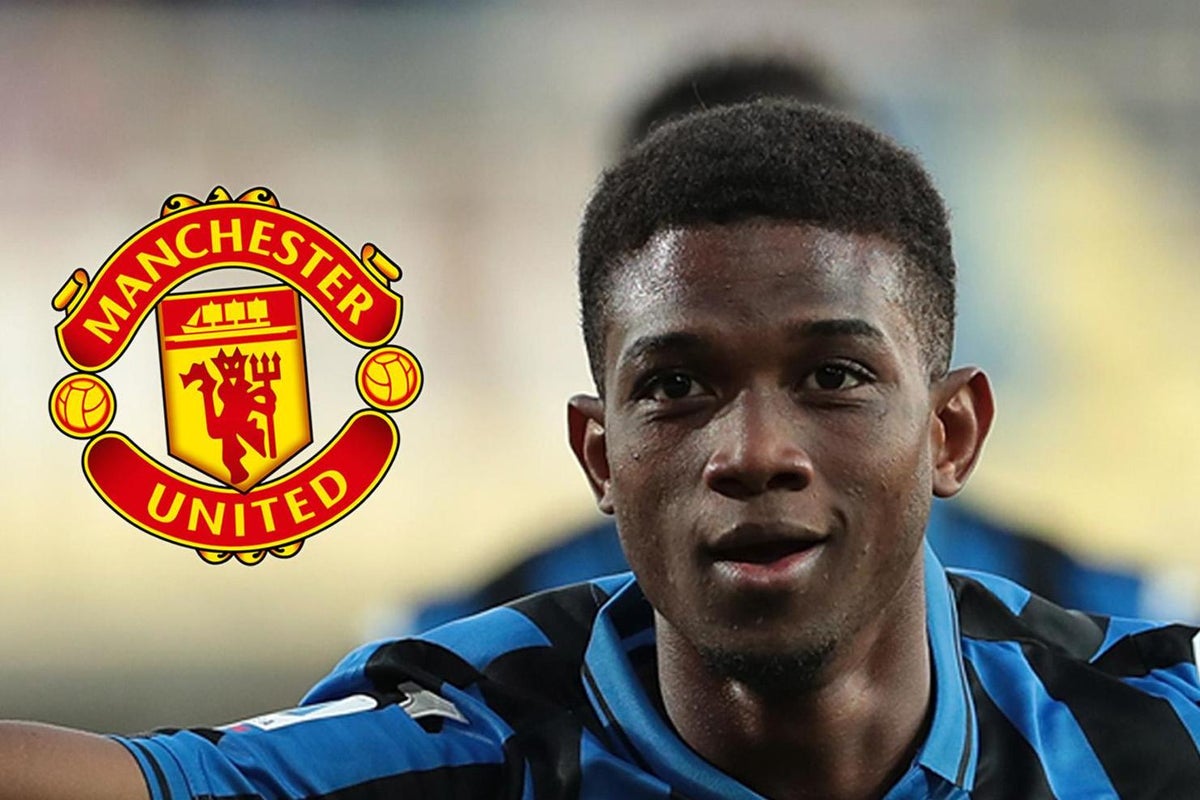 Manchester United have confirmed the official signing of Atalanta youngster, Ahmad Diallo, until June 2025, with the option of an extra year.

The Italian outfit and the Red Devils previously reached an agreement for the signing of the 18-year-old during the summer transfer, subject to medical, work-permit and personal terms.

Welcoming the Ivorian on the club website, manager, Ole Gunnar Solskjaer said he belives Diallo “is one of the most exciting young prospects in the game.

“It will take time for him to adapt but his speed, vision and fantastic dribbling ability will stand him in good stead to make the transition. He is a player with all of the raw attributes that are needed to be an important player for Manchester United in the years to come.”

After signing his United deal, the youngster said: “After waiting since the summer, it is finally a dream come true to complete my move to Manchester United. I am hugely ambitious and there is so much that I want to achieve in the game; when I spoke to the manager I knew that I had joined the perfect club.

“This is a really exciting squad with so many great players, I can promise that I will work hard every day to learn from them and give everything to develop my game. The coaches have been fantastic since I signed, we have been in touch regularly and they have already given me a lot of great advice.

“I have had time to prepare for this move, both physically and mentally, and I have worked really hard to be ready to make the step up to this amazing club.”

According to the club, Diallo will resume training with his United teammates immediately he gets hi travel clearance to Manchester.