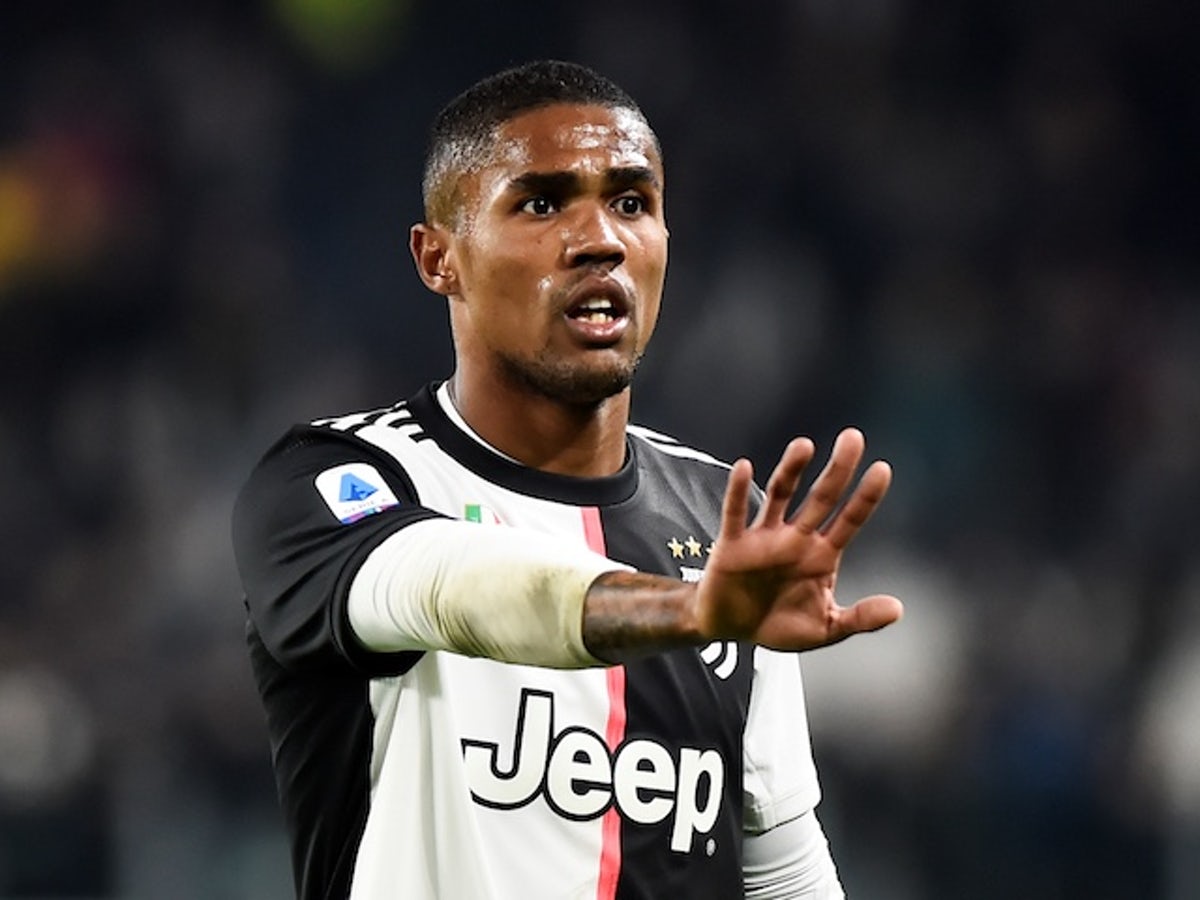 Manchester United have offered £27million for Juventus winger Douglas Costa – according to reports in Italy.

Corriere dello Sport report United remain firmly interested in the Brazilian as their move for Jadon Sancho stalls and have tabled an opening offer.

The report claims it falls short of Juventus’ valuation of the winger.

MEN Sport understand United view Costa as an alternative to Sancho but have cooled their interest after exploring a loan deal.

New boss Andrea Pirlo must reduce the club’s enormous wage bill before he is allowed to bring in his own men.

Costa is one of those stars who will be allowed to move on so United are confident they may be able to strike a deal for a quarter of the price of Sancho.

The 29-year-old is under contract in Turin until 2022 but will be allowed to leave for around the price that he arrived, according to Corriere dello Sport.