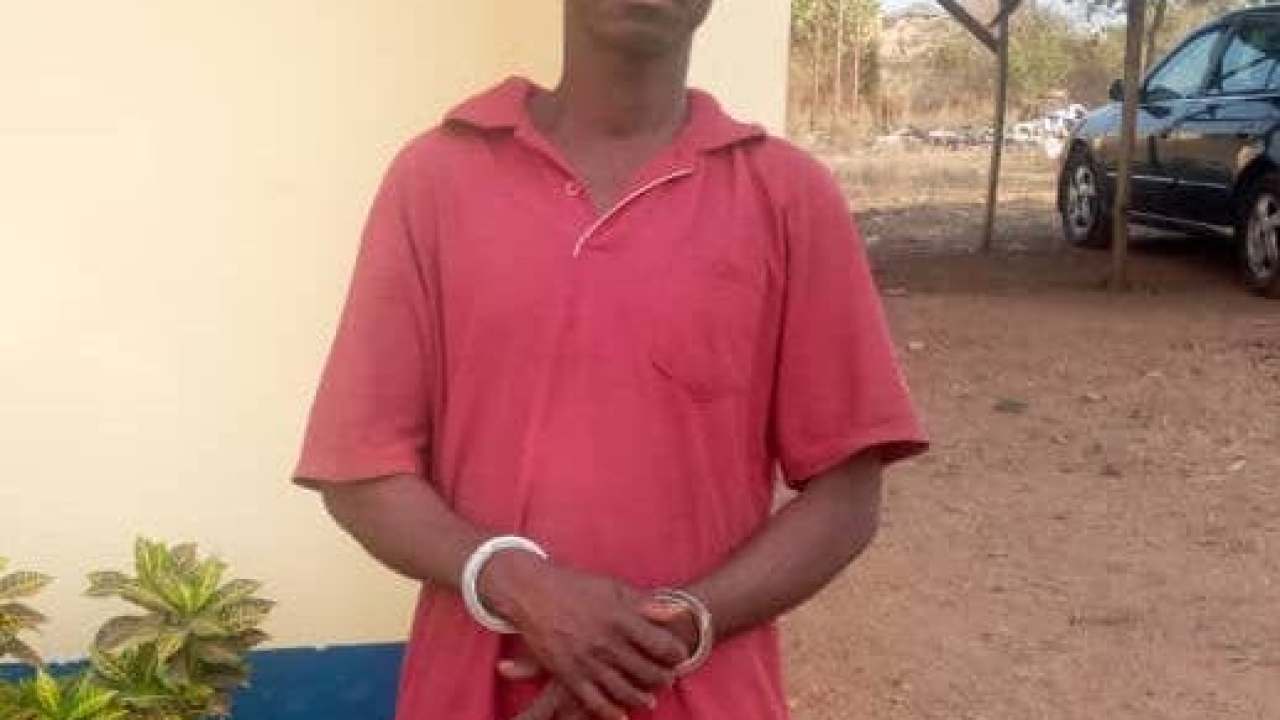 Men of the Ogun State Police Command have arrested a 55-year-old man, Ishau Falana, for allegedly beating his relative, Badmus Rafiu, to death.

The suspect was reported to have tied the hands and legs of the deceased, beat him to a state of unconsciousness, and abandoned him in a bush at Ayetoro, Yewa North Local Government Area of the state.

The Police Public Relations Officer in the state, DSP Abimbola Oyeyemi, disclosed this on Tuesday in a statement.

Oyeyemi said the suspect was arrested following a complaint lodged at the Ayetoro Divisional Headquarters by the deceased’s younger brother.

He explained that the deceased’s brother reported that Badmus went to their farm at the Oluwasogo area of Ijaka-Isale and was accosted by the suspect, who challenged him for burning the bush very close to his farm.

According to Oyeyemi, the victim’s brother explained that a fight ensued between Badmus and Falana, but the suspect overpowered the deceased, tied his hands and legs with rope, and used a stick to beat him to a state of unconsciousness and left him for dead.

He said, “The following day when the deceased’s mother got to the farm, she met him already dead. Upon the report, the DPO, Ayetoro Division, CSP Bolaji Jimoh, detailed his detectives to the scene from where the corpse was recovered to the General Hospital mortuary for post-mortem examination.

MORE READING!  Over 200 arrested at Cubana Night Club for flouting Covid-19 protocols
Related Topics:murderOgun
Up Next