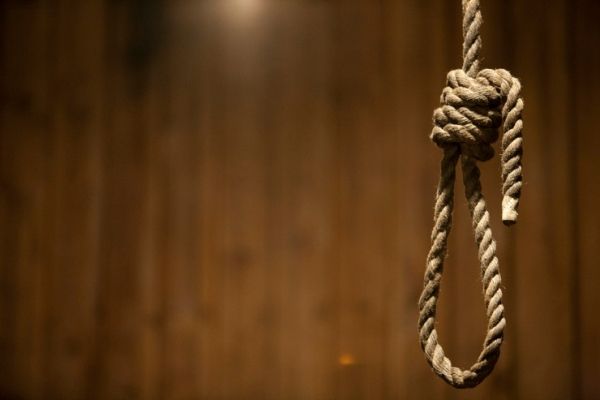 An Abeokuta High Court, on Wednesday, sentenced a 29-year-old man, Yusuf Makinde, to death by hanging for armed robbery.

Makinde, whose address was not given, was convicted on a count charge of armed robbery.

In her judgment, the Chief Judge of Ogun, Justice Mosunmola Dipeolu, held that all the evidence presented by the prosecution proved beyond reasonable doubt that the convict was guilty as charged.

“Having found that the defendant is guilty as charged, you shall be hanged by your neck until you are dead. May the Lord have mercy on you,” Dipeolu said.

Earlier during the trial, the Prosecution Counsel, Mrs Oluwaseni Ogunjimi, had told the court that the convict committed the offence on Sept. 6, 2016 at about 3:00 am. at Itesi, Adatan area of Abeokuta
Ogunjimi, who is the Chief State Counsel, said that the convict conspired with others, now at large, and robbed one Mrs Maraim Mudashiru of her money and also assaulted her.

She said that the convict, while armed with offensive weapons like cutlass, entered into Madashiru’s house and robbed her of N53,000.

The prosecution counsel further explained that while the complainant was trying to shout for help, the convict used a cutlass to inflict injury on her forehead.

She added that the convict was arrested through the help of her neighbours when they heard the complainant shouting for help.

Ogunjinmi said that the offence contravened Section 1(2)(a) of the Robbery and Firearms (Special Provisions) Act, Cap. RII, Laws of the Federation of Nigeria, 2004.

Related Topics:Abeokuta high court
Up Next