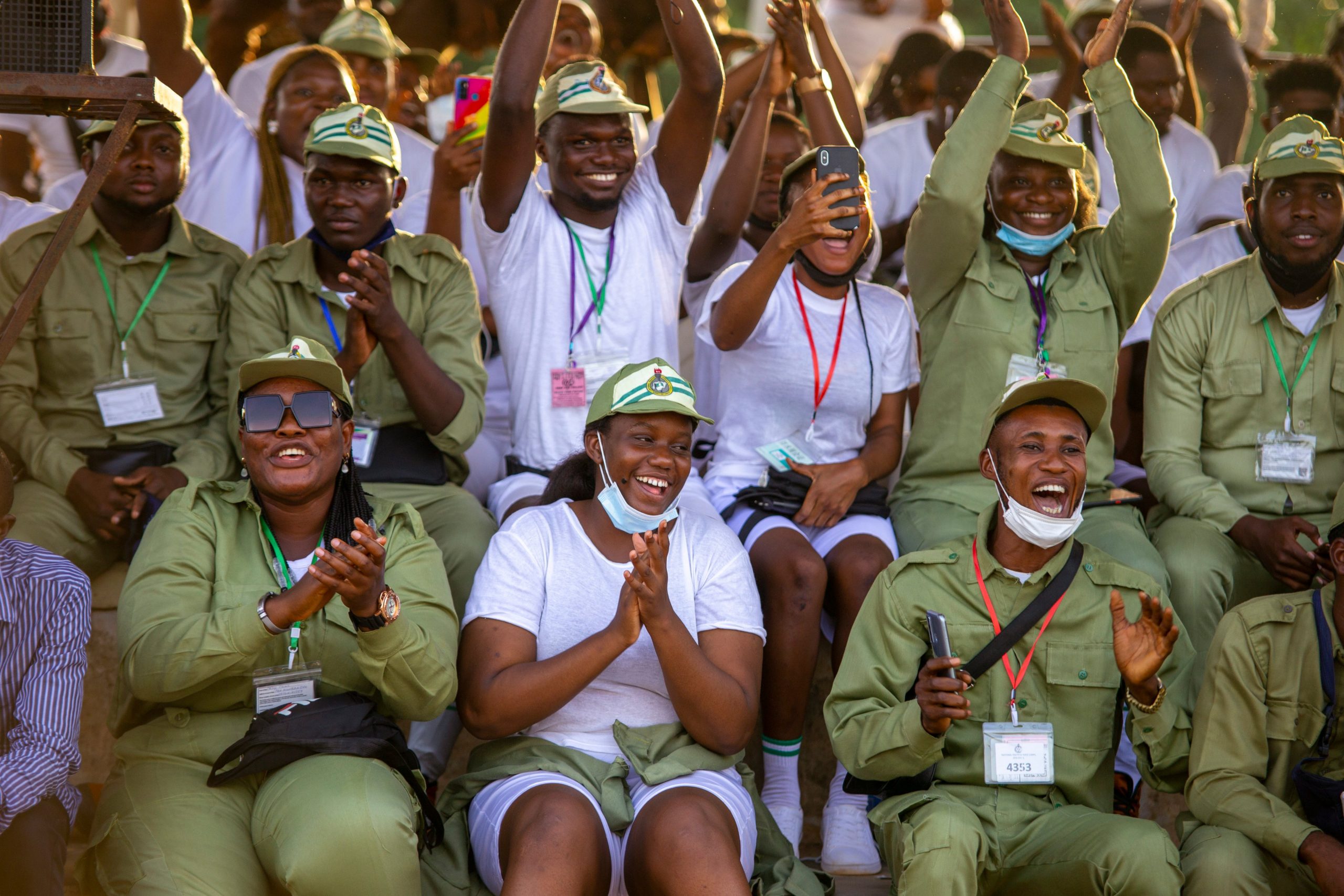 Governor Seyi Makinde of Oyo State on Thursday disclosed that the monthly state allowance of the National Youth Service Corps (NYSC) members serving in the state has been increased by N10,000.

Makinde made the announcement on Thursday during a visit to the state’s NYSC Permanent Orientation Camp at Iseyin, located north of the state capital, Ibadan.

The governor informed the serving corps members that their monthly allowance will no longer be N5,000 but N15,000, adding that issues raise by the camp commandant concerning the state of the camp would be addressed.

The statement read: “We visited the NYSC Permanent Orientation Camp at Iseyin this evening. I assured the youth corps members that we would address the issues raised by the Commandant about the state of the camp. I also told them we would increase their allowance from N5,000 to N15,000.

WHO warns of COVID-19 resurgence in 14 African countries