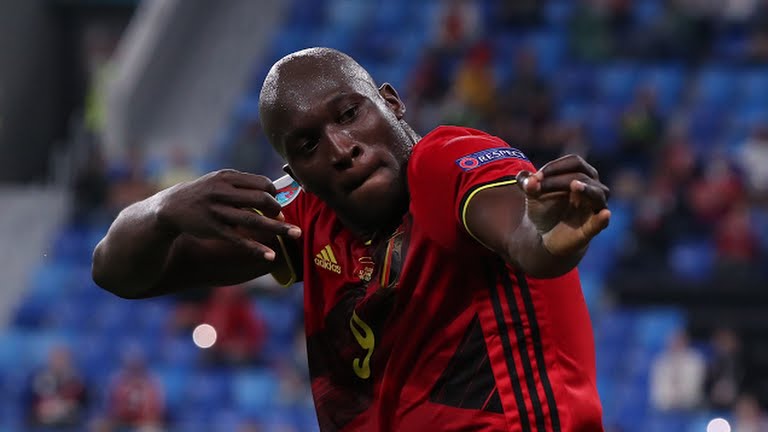 ESPN reports that after Lukaku opened the scoring, the Belgian ran to the pitchside camera and said, “Chris, Chris, I love you” in tribute to Internazionale teammate Christian Eriksen, who collapsed on the pitch and was stretchered off during Denmark’s match against Finland earlier in the day.

Lukaku said that the situation of Eriksen had left him in tears before the game.

“I cried a lot because I was scared, obviously,” Lukaku said. “You live strong moments together. I spent more time with him than with my family. My thoughts are with him, his girlfriend, his two kids, and his family.

“I enjoyed the game, but for me, it was difficult to play because my mind was with Christian. I hope he is healthy and I dedicate this performance to him.”

Belgium then went two up in the 34th minute after a defensive lapse from Russia allowed Thomas Meunier to pounce on a loose ball and fire home to stake Roberto Martinez’s side to a comfortable lead at half-time.

Russia tried in vain to get back into the match in the second half and Lukaku put matters to bed just before full-time with another goal to give Belgium all three points and put them in top spot of Group B.