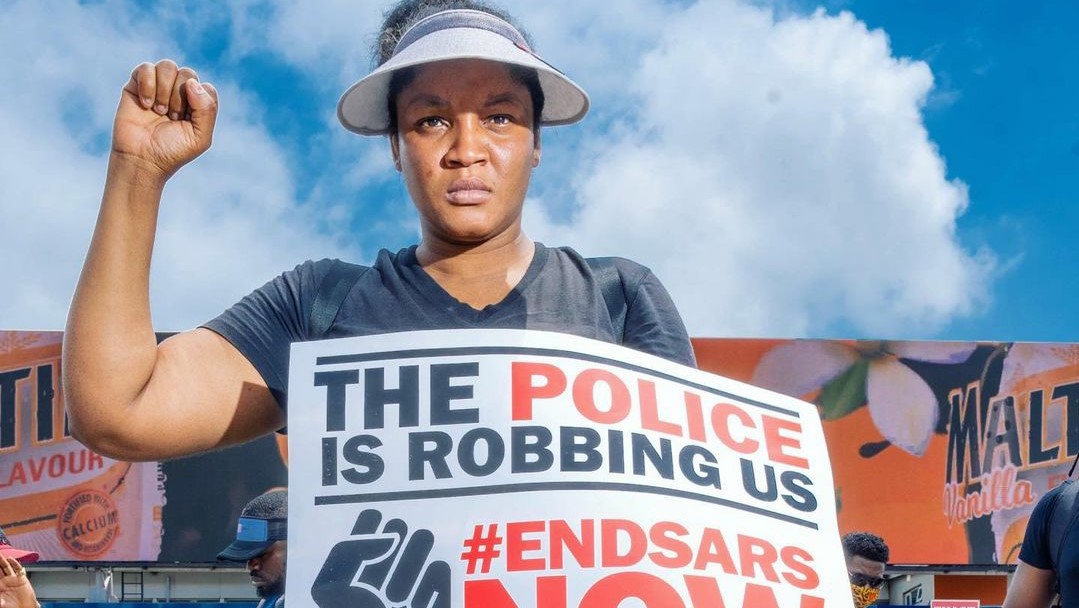 Nollywood star actress, Omotola Jalade-Ekeinde has said that no government can lure her with money.

She said this following the backlash she received from social media users after she shared a tweet which they found offensive.

Omotola had shared a tweet questioning the veracity of the Lekki toll gate shooting. The actress had demanded the parents of those who allegedly died during the incident to come forward to buttress the claim.

She was immediately slammed by Nigerians who felt she must have been bribed by the government to speak against the claim.

In response, she said, “I am not somebody you can lure with money. I have never in my life been bribed by government, I have never collected government dime.”