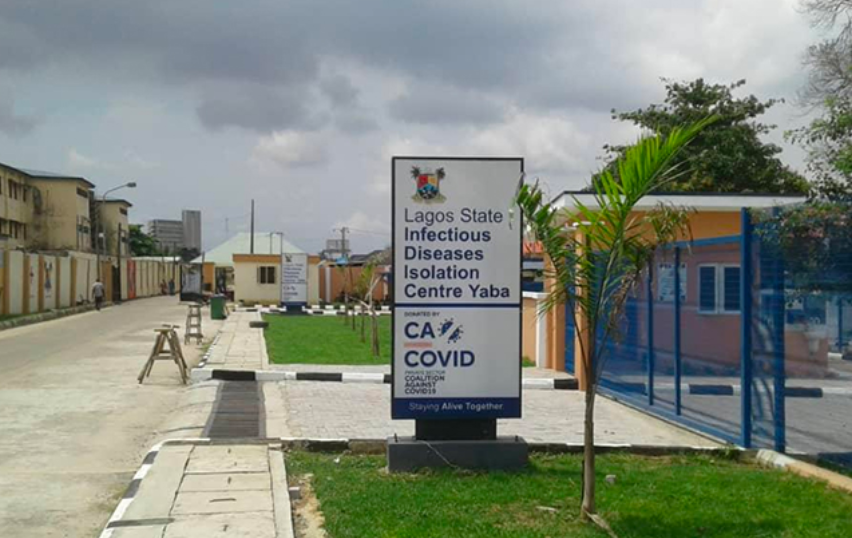 Scores of health workers comprising doctors and nurses had called on the Lagos State Governor, Babajide Sanwo-Olu, to make good his promise by paying their outstanding three-month COVID-19 remunerations.

Their agitation is coming less than three weeks after the state officially decommissioned the remaining volunteers managing COVID-19 patients at the Infectious Disease Hospital in Yaba.

This is just as the State Commissioner of Information and Strategy, Gbenga Omotoso disclosed that the decommissioning became necessary after the isolation facility discharged its last set of COVID-19 patients.

Development at the isolation facility, however, took a new twist last week when some aggrieved volunteers in separate interviews accused the State of subtly throwing them out of the facilities without paying their three-month remunerations.

A certain Bimpe told our correspondent that officials of the state ministry of health have been economical with the truth.

She stated that their calls were often shunned, adding that the management is not always willing to discuss payment, a report that Omotoso and two top officials of the IDH had debunked.

“Not a single volunteer worker can be seen at IDH again. It remains only their normal staffs. All volunteers have been decommissioned back to their various units in Lagos government facilities.

“But I will say the State government refusal to pay us since March is the height of wickedness. How is it fair to decommission people who had worked from January to March taking care of COVID-19 patients without paying them?” she queried.

When our correspondent visited the facility last week to verify the claim, he discovered that only the few volunteers recruited from the private sector were paid two of their three-month remuneration.

Those who spoke confirmed that they received an alert on May 30 by midnight but also admitted that workers recruited from the Health Service Commission were not paid amidst speculation that the state has waived their allowances.

Omotoso, however, reassured that the health workers would get paid.

He reiterated that Lagos has no record of owing people without paying.

The commissioner noted that the only bottleneck they had was documentation and logistics, adding that the state governor has approved their payment.

Reacting to the allegation, one of the indicted officials at the facilities, Dr. Olushola Adejumo told our correspondent that he did not have the authority to speak concerning workers’ remunerations.

He, however, went on to debunk the claim of the aggrieved volunteers.

“The allegation of the government not paying them is a lie. They don’t have to be present for the money to be paid, since the money is not received by hand. They are being paid via their account numbers. So irrespective of where they are, they will still get their monies,” he said.

“There was no communication gap and Dr Abdusalam will never tell anybody that the state won’t pay. He will never say that. I am quite disappointed in them. Their names have been sent and the paperwork is in progress. They should have the assurance, they will be paid,” he said.

His claim was also corroborated by the Medical Director of Mainland Hospital, Dr. Abimbola Bowale.

“I am not permitted to comment on such case. I have spoken with my staff and with those volunteers based on information the ministry released the other time. Why they are still agitated and want the ministry to give an official statement is something I don’t understand. That there is a breakdown in communication is not my fault,” he stated.