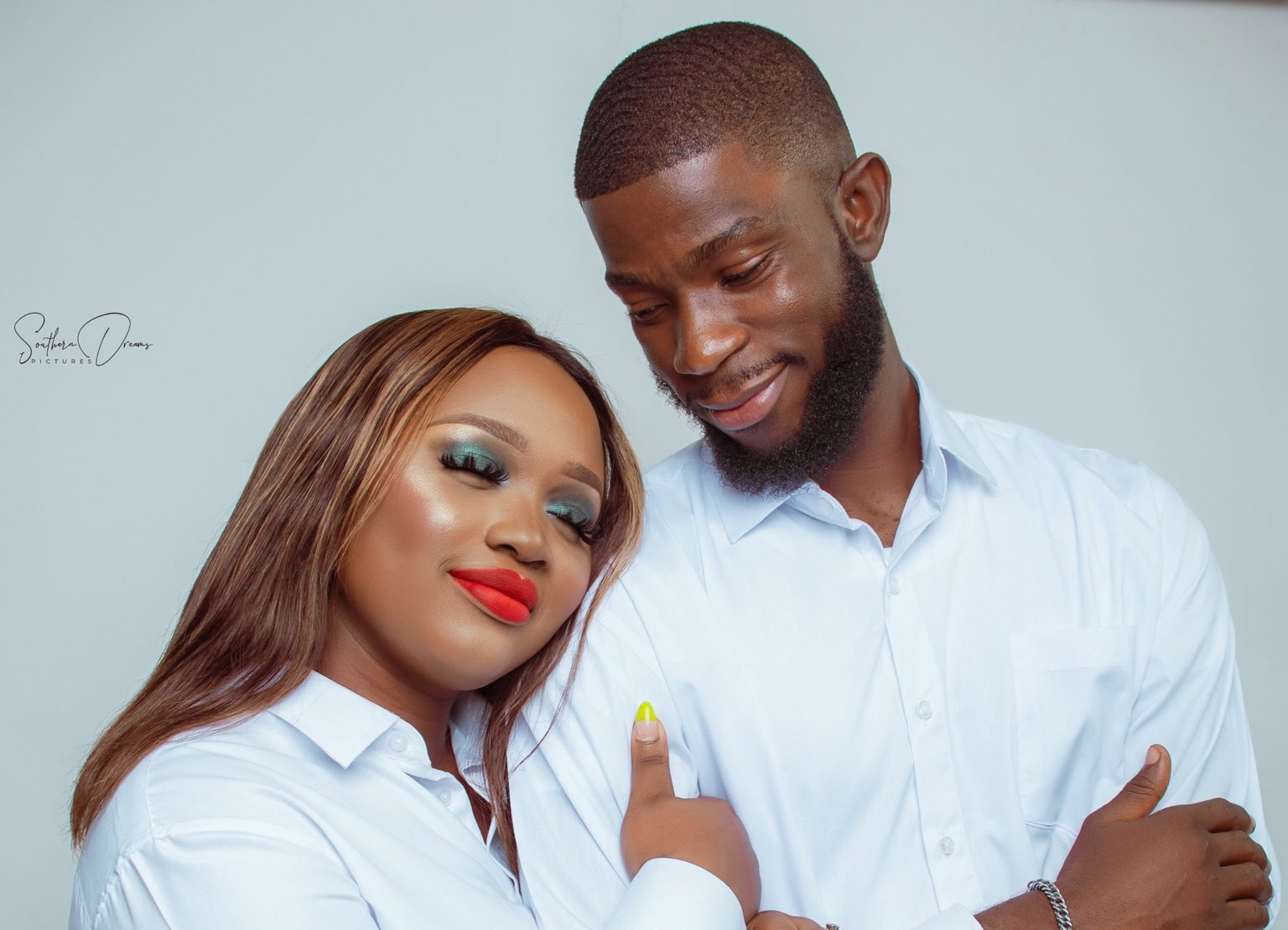 A Nigerian lady known as @Qpid_Adannaya has taken to the microblogging platform to disclose that she’s set to wed her heartthrob who she called an earpiece thief in 2016.

According to her, the man she called a thief while they met in 2016  ended up stealing her heart.

The lady narrating how they met, stated that they met at the NYSC compulsory three weeks orientation camp in Enugu.

Adannaya revealed that while they met, her fiancée borrowed her earpiece and failed to return it which made her insult him and tag him a thief.

“2016, NYSC Orientation Camp Awgu Enugu.He asked to borrow my earpiece.I obliged. He disappeared with it.I found him the next day..(His height gave him away.)I insulted him.. Called him a thief.. Then he stole my heart too. #TheDVunion20”.

However, despite the odd situation following their meeting, love found them regardless and are now set to marry.

See their photos below; 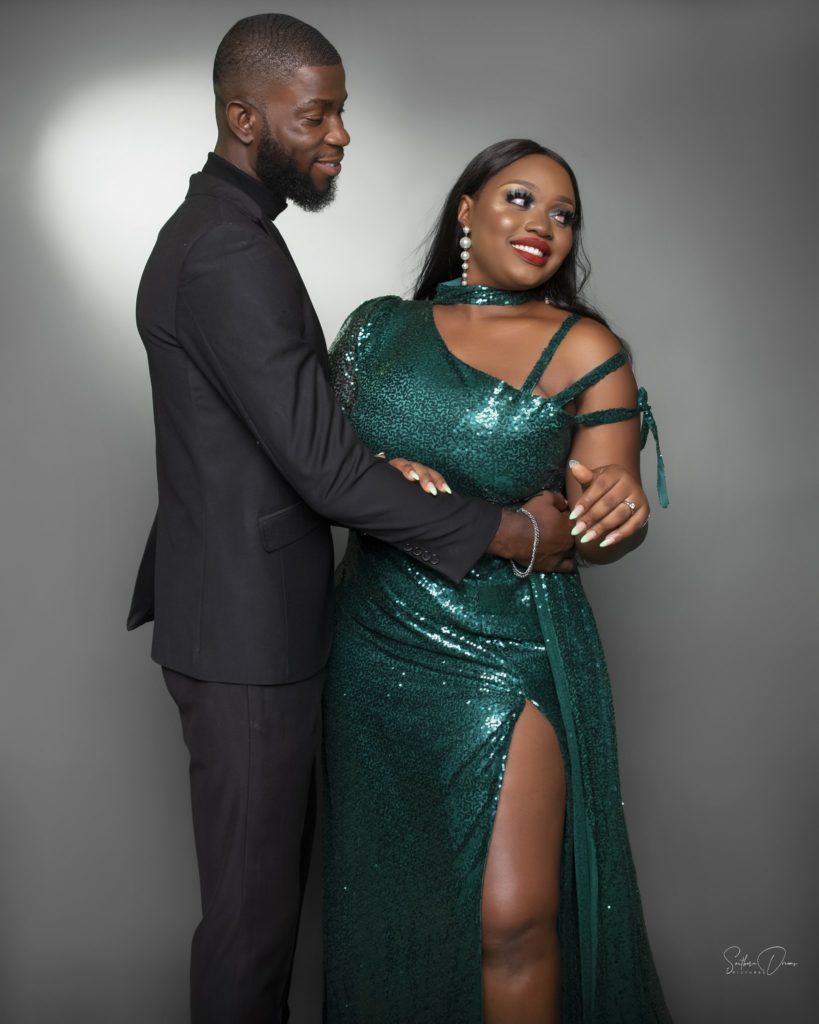 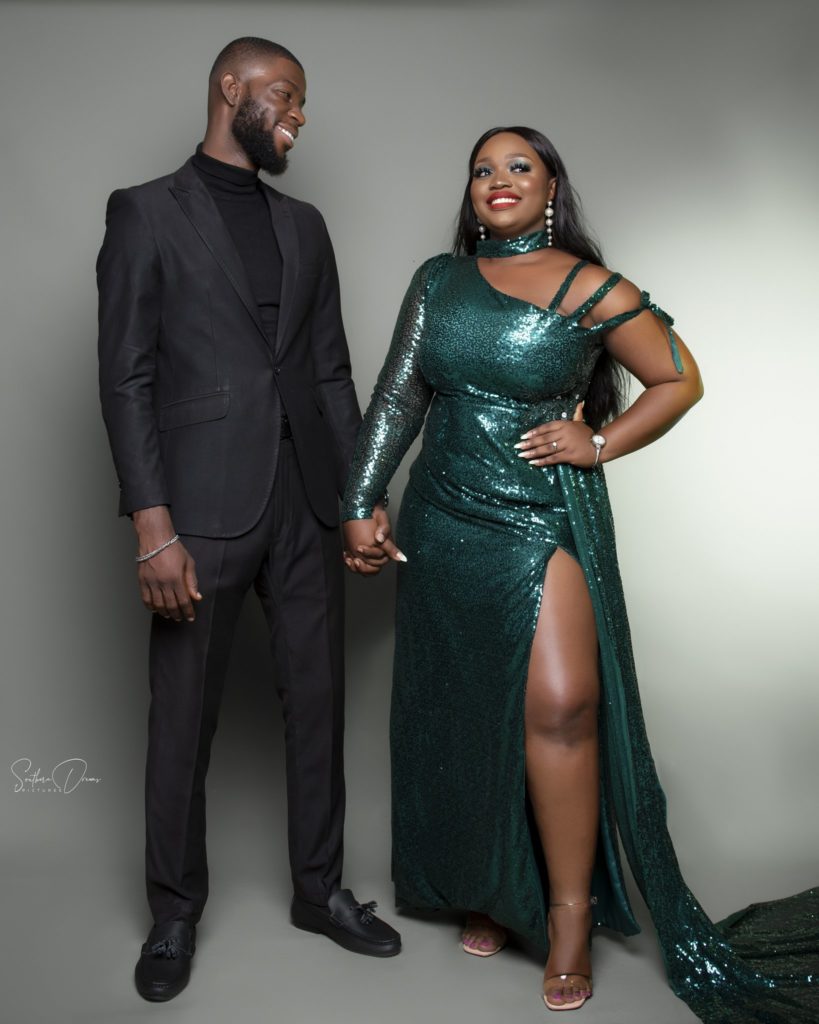 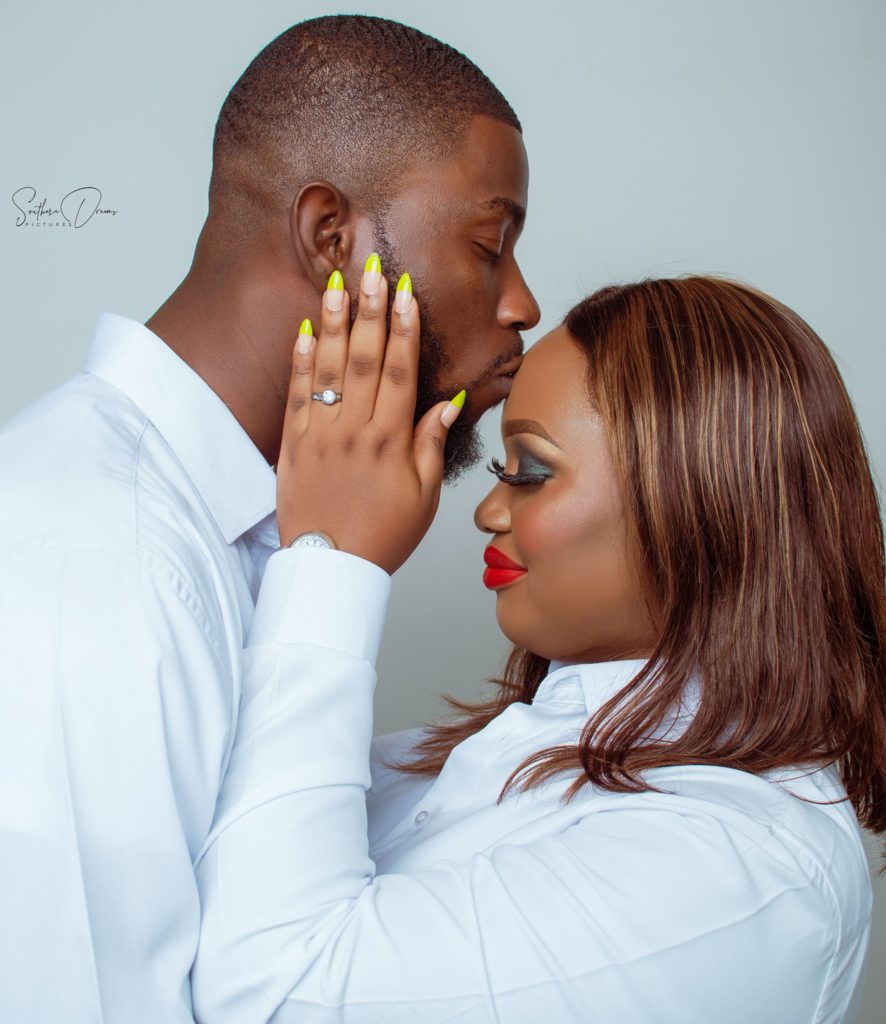