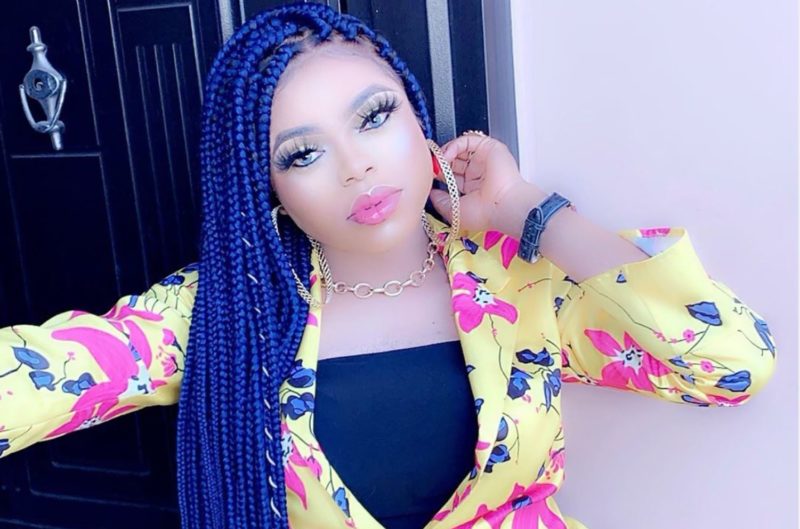 Controversial Nigerian cross-dresser, Bobrisky has alleged that the female folk detest his person because he rocks the gender better than they do.

In a video making rounds, Bobrisky calls out the females who are always hating on him because he has garnered more attention from men than they ever have.

Talking about a particular glucose guardian he might be affiliated with, Bobrisky says the said person cannot be reached by regular girls who are always hating on him because he flies a helicopter frequently.

In the video, he mocks such ladies by saying he sleeps with their fathers and they can’t come close to what she has achieved when it comes to runs.

Kim Kardashian is not a billionaire – Forbes