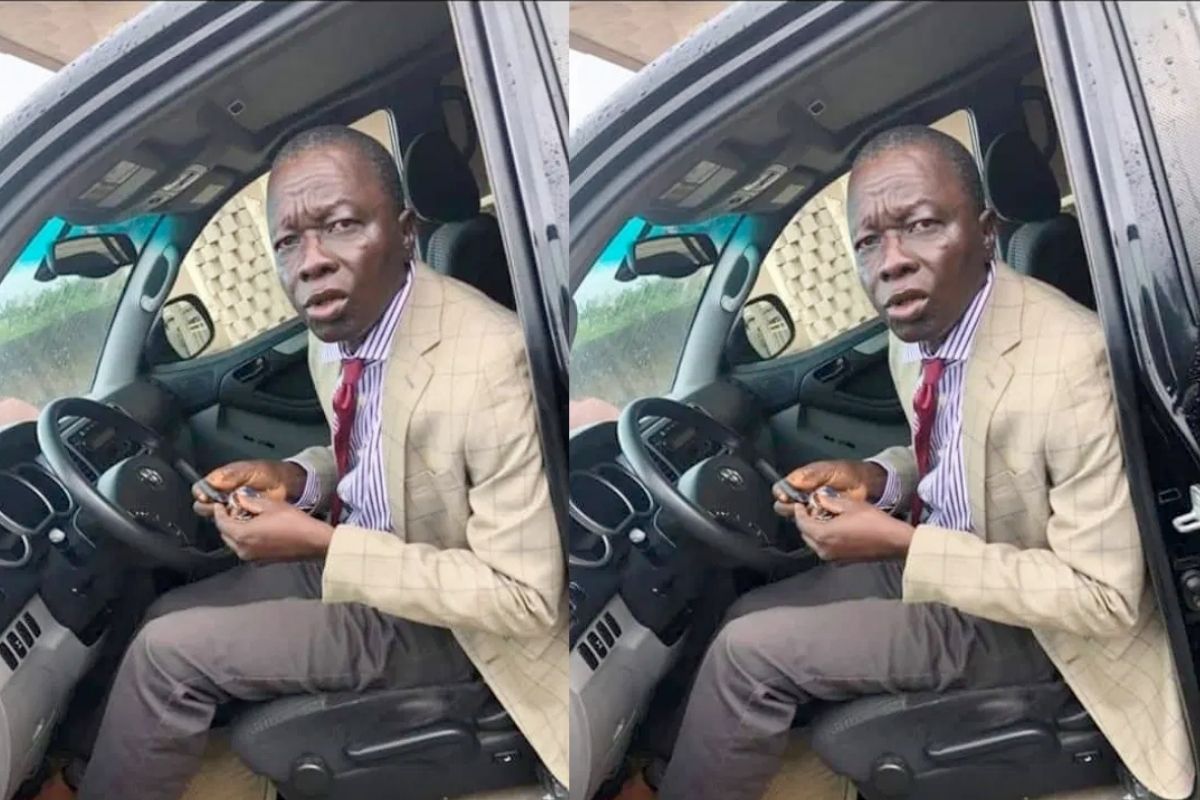 Pastor Otamayomi Ogedengbe of the Deeper Life Christan Church Ondo State, who was kidnapped almost a week ago has been released.

According to a report by Vanguard, Ogedengbe’s family paid a huge amount of money as ransom before he was released on Sunday.

Recall that the clergyman was abducted inside the church situated in the Irese area of Ondo State last week by some unknown gunmen.

The kidnappers had earlier demanded N30m ransom from the wife Yinka for his release.

A family source, who declined to comment on the payment of ransom to secure his release, confirmed the development said the pastor had rejoined his family.

The Ondo State police spokesperson, Tee-Leo Ikoro, could not confirm nor deny his release.

Kidnappers made N200m in Ogun in two months – OPC

No attack on Modakeke, Ife – Police