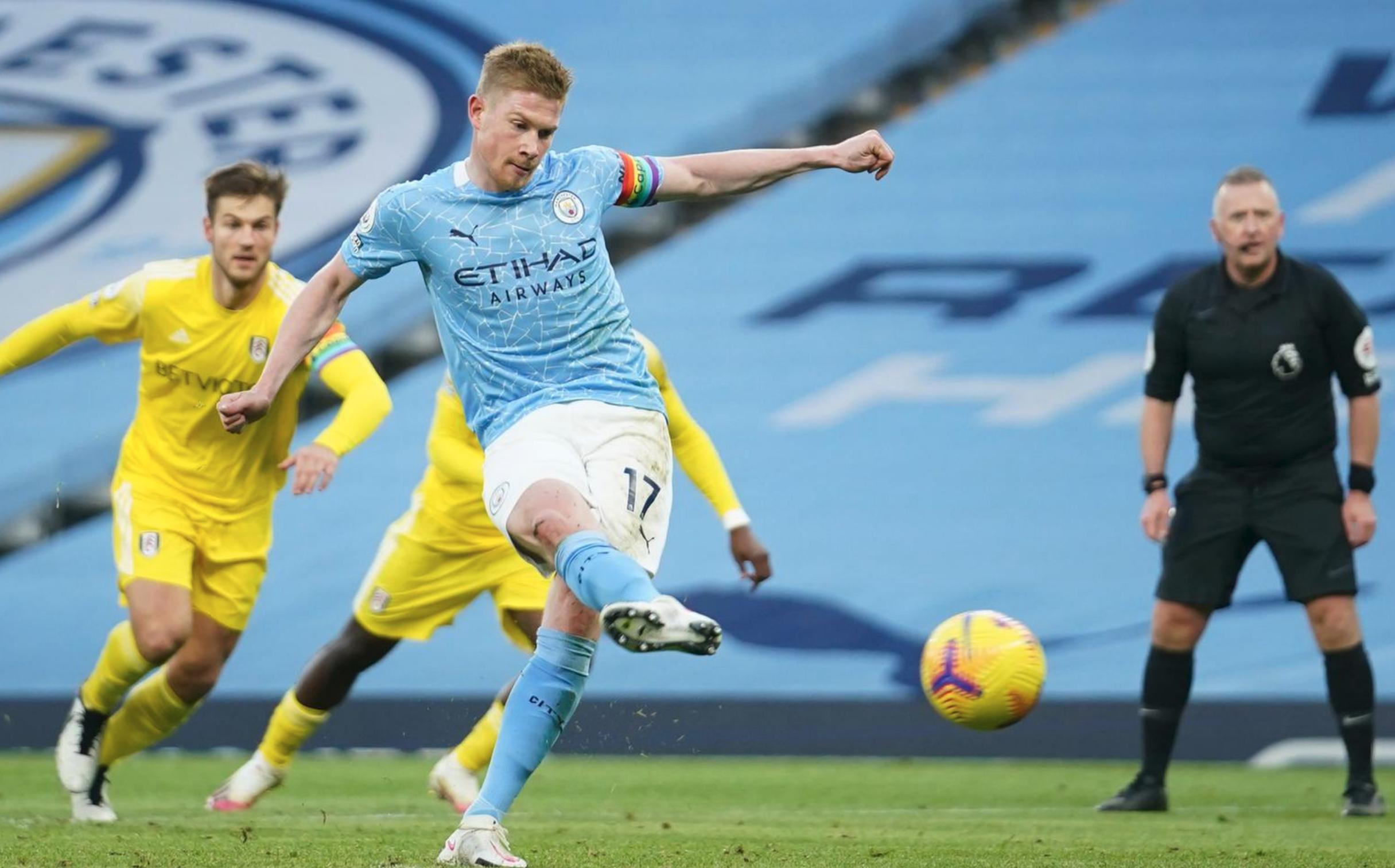 Manchester City playmaker Kevin De Bruyne has signed a contract extension that will keep him at the Etihad Stadium until 2025, the Premier League leaders said on Wednesday.

“I couldn’t be happier,” Belgian De Bruyne, who has won two Premier League titles, an FA Cup and four League Cups as well as the 2020 PFA Player of the Year award since joining City in 2015 from German side VfL Wolfsburg, said in a statement.

“Since joining City… I have felt at home. I love the fans, my family are settled here in Manchester and my own game has developed really well.

“This club is geared for success. It offers me everything I need to maximise my performance, so signing this contract was a straightforward decision. I am playing the best football of my career and I honestly feel there is more to come.

“(Manager) Pep (Guardiola) and I see football in the same way. Having that relationship with a manager is so important to me because our objectives are totally aligned and we want the same things.”

Meanwhile, the director of football Txiki Begiristain added: “This is a very significant moment for this football club. Kevin is, without question, one of the best players in world football. His performance level has been remarkably consistent since coming to City, and in the last few years he has developed into one of the game’s elite players.

“His talent is unquestionable – but he is also a consummate professional whose dedication to Manchester City during his time here has been nothing short of extraordinary. He constantly seeks to improve, and his approach is the perfect blueprint for any young player looking to carve out a career.”