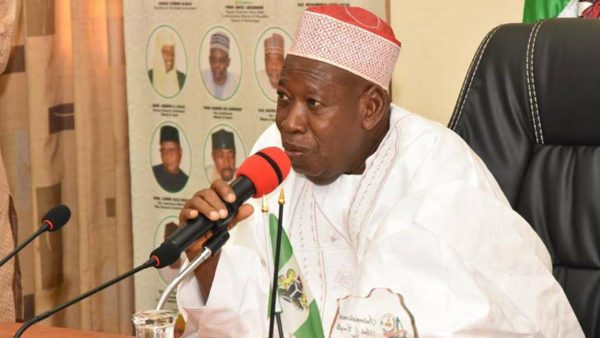 The Kano State government says it will construct township roads in the five emirates of Bichi, Karaye, Rano, Gaya and Kano.

Alhaji Idris Garba, the Commissioner for Works and Housing, disclosed this in an interview with newsmen in Kano on Friday.

According to Garba, street lights will also be installed to beautify the emirates.

“Our plans for this year are to construct interchange bridges at Hotoro, close to NNPC depot on Maiduguri road.

“We are going to complete the five-kilometre road in each of the 36 local government areas outside the metropolis.

“We are very sure that the projects will have direct bearing on the lives of the citizens and the socio-economic development of the state,” he said.

Garba further explained that among the few roads, bridges and interchanges initiated by the state government, some had almost reached completion stages, while work was progressing on others.

“Those completed and already inaugurated include: a 1.8-kilometre long flyover which started from 7-Up Bottling Company to Triumph Newspaper Company.

“The second bridge is situated at Kofar Ruwa, Madobi Panshekara road, while there is also an inter-change bridge, which is one of its kind in the federation, at Dangi roundabout, with three phases and it is at 95 percent completion,” he added.

The commissioner said that the flyovers would ease traffic and reduce incidences of pick-pocketing in the state.

He added that the five-kilometre roads in the 36 council areas outside the metropolis would be completed this year.

“The state government has also concluded arrangements to complete the road from Kankare to Janguza, ending at Karaye,” Garba said.