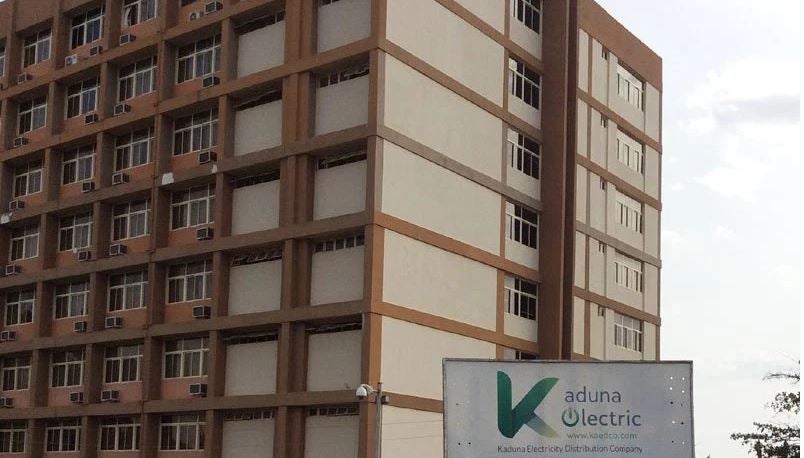 The Kaduna Electricity Distribution Company says it has sacked 10 members of staff for cases of fraud and indiscipline.

Mr Abdulazzez Abdullahi, the Company’s head of Corporate Communication, disclosed this in a statement on Wednesday in Kaduna.

“In a bid to instill discipline and curb fraudulent practices among its workforce, some staff of Kaduna Electric have been relieved of their appointments.

“The staff had their appointments terminated for various acts of fraud and gross indiscipline.

“The affected staff were served dismissal letters recently after they had appeared before the company’s Disciplinary Committee to defend themselves over the allegations proffered against them.

“The Committee found them in breach of the company’s Conditions of Service rules, hence their dismissal.”

According to Abdullahi, the management took the decision to let go of the staff in order to send the signal to other staff that such unscrupulous behaviour that tarnishes the company’s reputation is no longer tolerable.

He urged customers not to collude with Kaduna Electric staff in perpetrating fraudulent acts and endeavour to report anyone engaged in such, for disciplinary action to be taken.

Abdullahi said the company had commenced series of campaigns aimed at reorientating its staff towards service excellence.

He warned that the company staff who did not key into the new vision would be shown the way out.

Meanwhile, the company said it would reflect the new 7. 5 per cent Value Added Tax (VAT) on customers’ electricity bills from Feb. 1.

Abdullahi, in a separate statement on Wednesday in Kaduna, said:

“The Management of Kaduna Electric wishes to inform its esteemed customers that due to the federal government’s new Value Added Tax (VAT) increase from 5% to 7.5%, customers will notice a slight increment in the VAT component of their electricity bills.

“The VAT increase will also reflect on the vended token for metered customers.

“The increment reflecting the new VAT rate will commence from the electricity bills for the month of February 2020 which will be distributed in March 2020.

“As announced by the federal government, the VAT increase takes effect from February 1, 2020.”

Herders do nothing but cause havoc, we’ll launch warriors against them if… – Ogun Monarch

My wife and her lover beat, kick me of our home when I caught them, man tells court