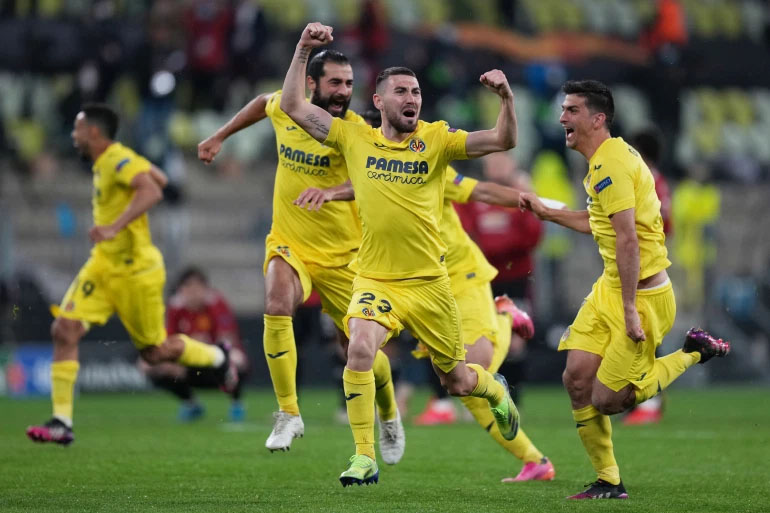 Villareal defeated Manchester United 11-10 on penalties to lift the 2020/21 UEFA Europe League in a dramatic encounter in Poland on Wednesday night.

Both sides were inseparable for almost half an hour until the Yellow Submarines broke the deadlock through Gerard Moreno in the 29th minute before Edinson Cavani restored parity for the Red Devils in the 55th minute.

The game was decided on penalties and United’s goalkeeper, David Da Gea, fumbled his shootout to give Unai Emery’s men their first major trophy in their history.