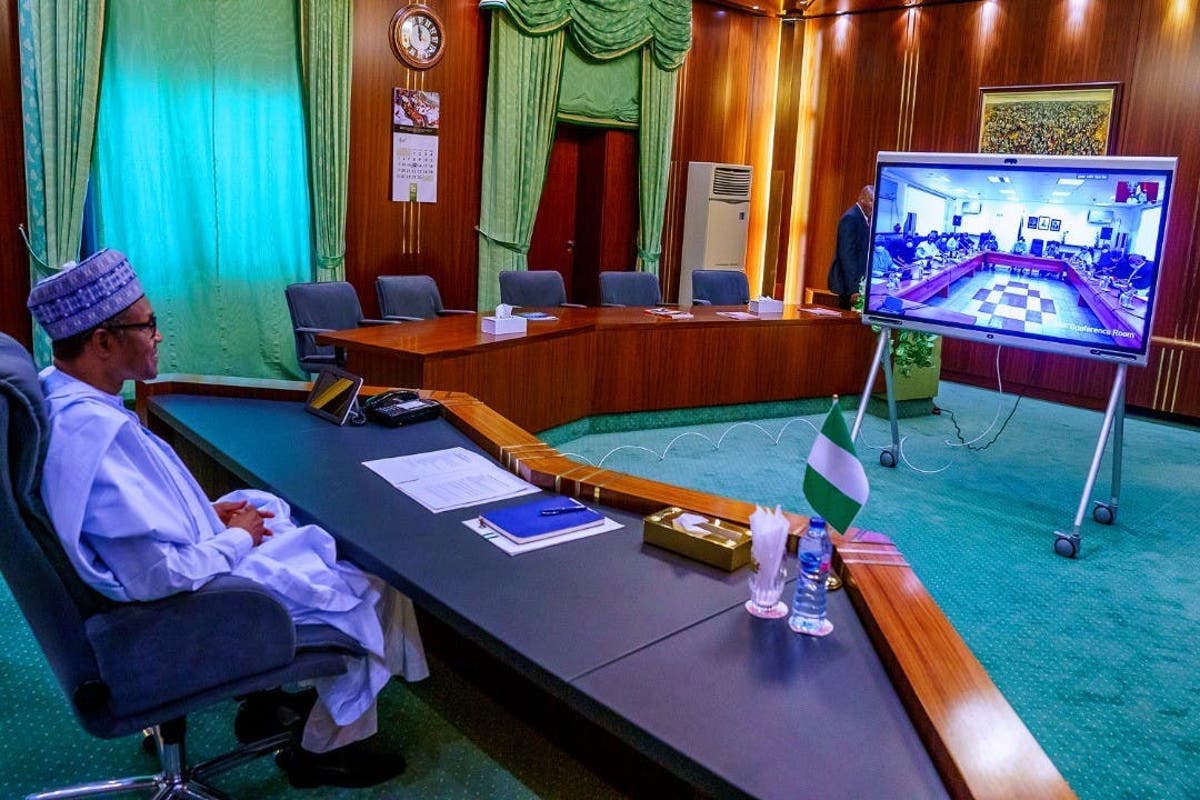 The Federal Government on Monday announced that it has restored a nationwide curfew as precautionary measure to curb the spread of COVID-19 in the country.
The statement was disclosed by the National Incident Manager, Mukhtar Mohammed at a press briefing of the Presidential Steering Committee on COVID-19 in Abuja.
According to the PUNCH, the curfew which is scheduled to take effect from Monday would commence from 12am to 4am.
Mohammed also disclosed that with effect from Tuesday, night clubs, gyms and others would remain closed till further notice.
As witnessed in the past, gatherings in public places especially by religious groups, party goers among others would be reduced to 50 per cent attendance, while official engagements, meetings and conferences would hold virtually.