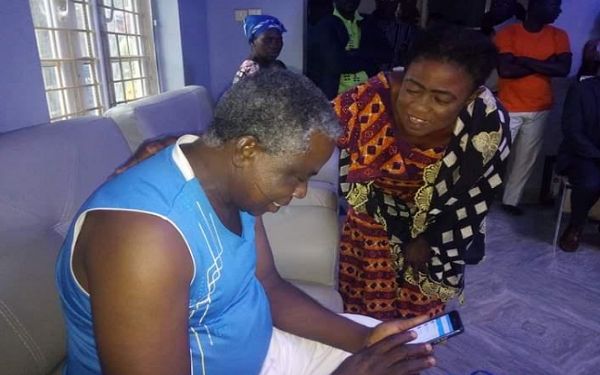 Pastor was abducted on Thursday by gunmen after a church programme.

The gunmen forced him on a motorcycle in the premises of the church and took him away to unknown destination.

Few hours they called his wife and demanded a ransom of N10m for his release.

However, it is not confirmed if a ransom was paid before his release.