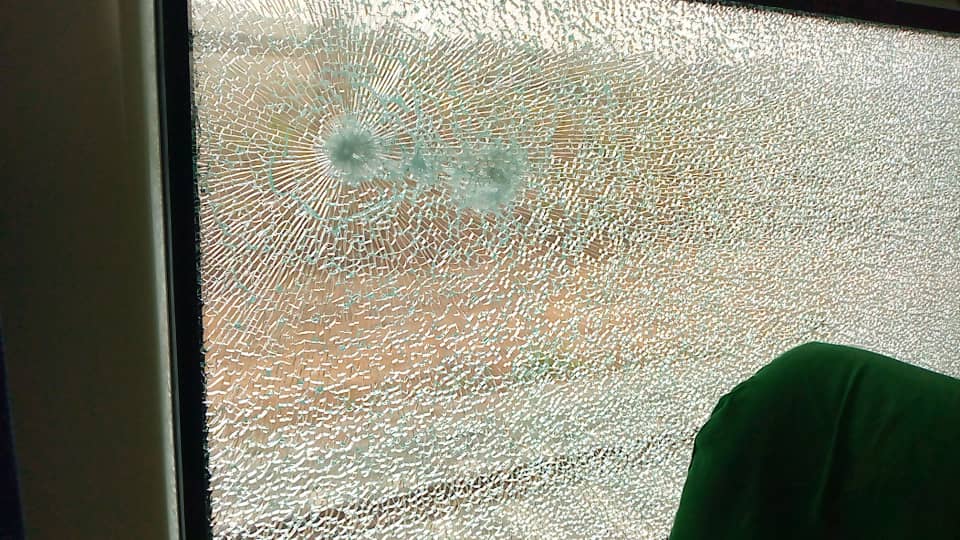 Suspected gunmen on Tuesday shot at one of the trains plying the recently commissioned Lagos-Ibadan rail line on Tuesday minutes after it departed the Abeokuta station, a source on the train has said.

According to a source, the train which departed Abeokuta station around 5:35pm was shot at barely 15 minutes into the ride.

The source, who craved anonymity, said though the double-layered window was not penetrated, it was cracked by the shot.

He added that security agents on board the train were seen moving around to ensure the train’s security was not breached.

One of the passengers who recounted the experience said:

“I heard the shot but it was my first time in the so I did not think much of it, until the train attendants and security agents were running around saying we had been attacked.” 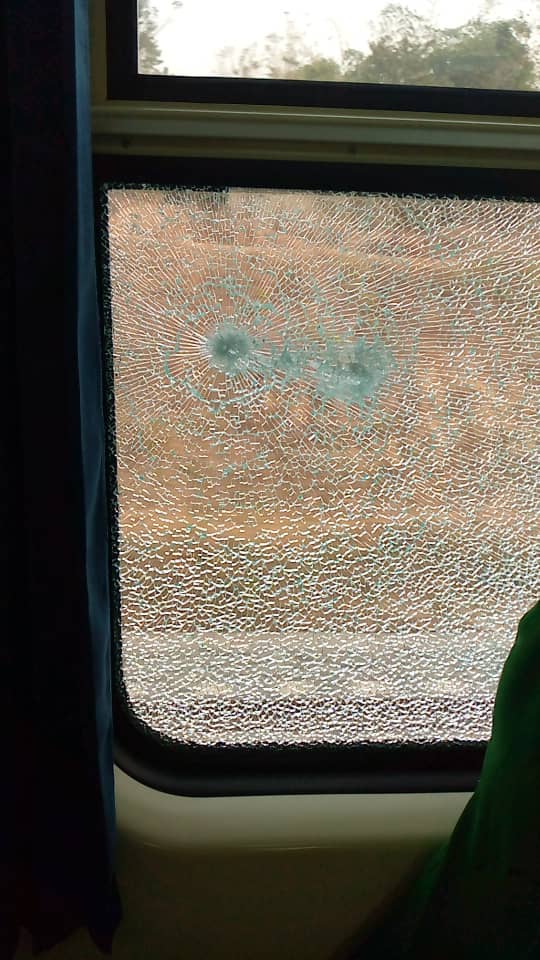