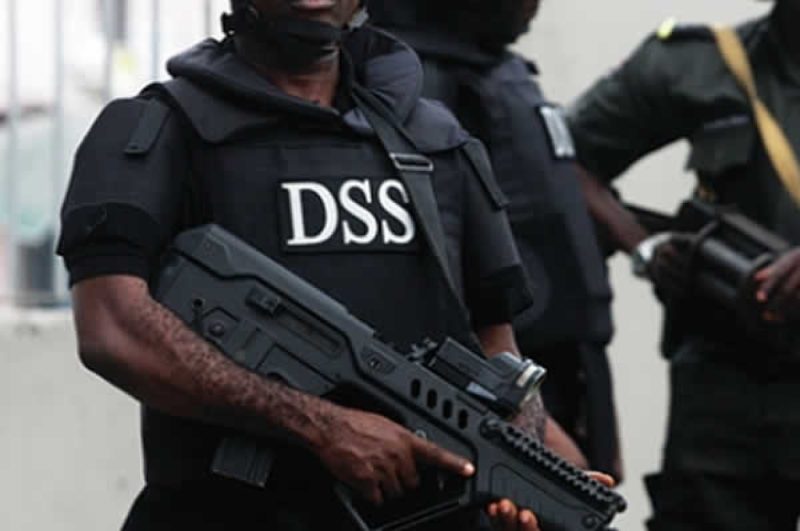 This is just as the DSS called on the self-styled activist to turn himself in.

The statement was disclosed by DSS spokesperson, Dr Peter Afunanya, on Thursday evening.

Afunanya said the raid was based on intelligence that Igboho was stockpiling arms to cause unrest.

He said when the security operatives approached the house, they were attacked by six of Igboho’s boys who engaged them in a gun battle.

Two of Igboho’s men were killed in the gun duel while an operative sustained injuries, Afunanya said.

Afunanya, however, noted that Igboho escaped during the gun battle.

He said Igboho is on the run but the law would catch up with him.