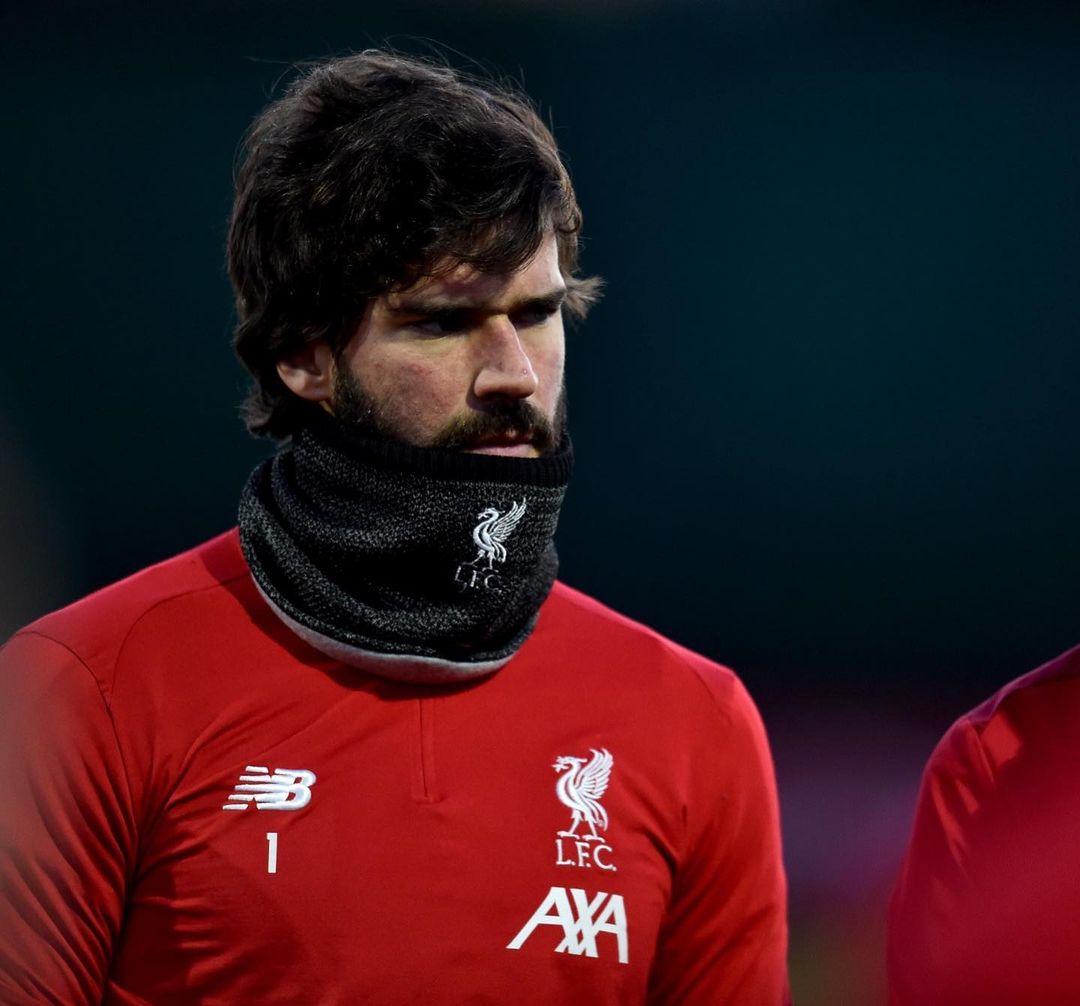 Liverpool goalkeeper Alisson has lost his father, Jose, who tragically drowned on Wednesday in a lake near his holiday home in southern Brazil.

Jose, 57, reportedly was reported missing after diving into a dam on his property around 5pm local time, near the town of Rincao do Inferno.

TalkSports reported that the police and the fire department were called to the scene and Mr Becker’s body was found late in the evening.

Doroteo Machado Filho, a police inspector in the town of Lavras do Sul, told Reuters. No foul play was suspected.

Condolences have poured on from a number of Brazil’s top clubs on Thursday morning to the goalkeeper, the country’s number one, and his family.

“We wish all friends and family all the strength.”

Internacional, where both Alisson and Muriel began their professional careers, tweeted: “It is with great sadness that we received the news of the death of José Agostinho Becker, father of our former goalkeepers Alisson and Muriel.

“Clube do Povo wishes strength to family and friends in this moment of so much pain.”

The death of Jose Becker comes just weeks after Jurgen Klopp’s mother, Elisabeth, passed away. The Liverpool manager was unable to attend her funeral due to a German ban on travellers from England. (Sky Sports)