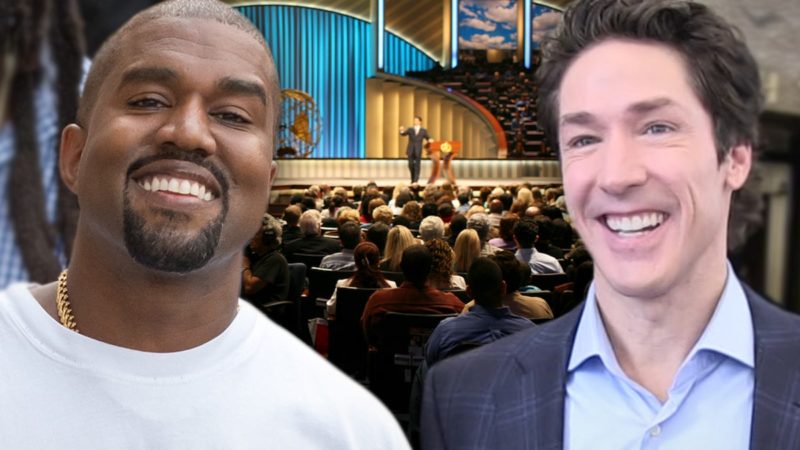 Lakewood Church in Houston pastored by Joel Osteen has announced that Kanye West will be at their Church this Sunday.

The rapper will be coming with his Sunday Service train to perform before a 45,000 crowd at the Church.

“This Sunday we have an inspiring service planned that includes a brief conversation with Pastor Joel and Kanye at the 11 am service.”

Donald Iloff, Jr, the Church’s spokesperson also revealed that Joel Osteen and Kanye West will be having a discussion on the rapper’s new faith.

“Joel is still putting his questions together, but he will talk about Kanye’s journey to his faith.”

MORE READING!  'It is wrong,' UN blasts Nigerians for imprisoning boy,13, over blasphemous words
Related Topics:FeaturedHoustonJoel OsteenKanye westLakewood
Up Next

Sue me or stop the ‘smear’ campaign – Tuface to Blackface