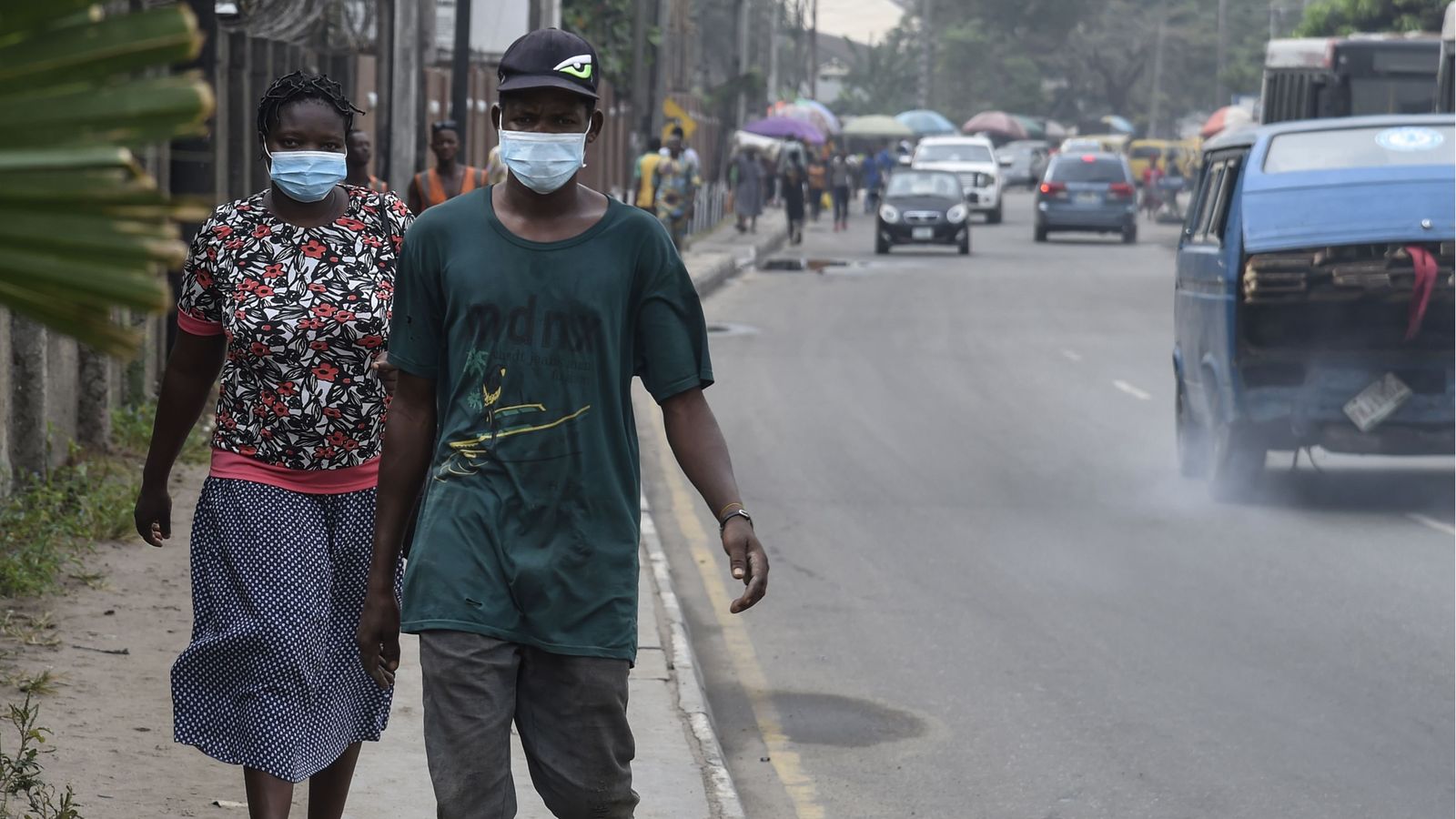 Gov. Darius Ishaku of Taraba has signed an Executive Order on compulsory use of facemask in the state.

This is contained in a statement by his Special Adviser on Media and Publicity, Mr Bala Dan- Abu in Jalingo on Wednesday.

“As part of efforts to curtail the spread of COVID-19 and ensure safety of the people of the state from contracting the virus, Gov. Darius Ishaku has issued an Executive Order to enforce the compulsory use of facemask across the state.

“The governor’s approval followed a request by the state’s Commissioner for Health, Dr Innocent Vakkai who intimated him on the high number of cases recorded by the state in the second wave of the pandemic.

“With this order, the use of facemask and hand washing in government offices, markets, schools and other public places is now compulsory,” Dan-Abu said.

He also said that the governor directed the state Ministry of Health to set up an isolation centre at Jolly Nyame Stadium Motel in Jalingo, the state capital.