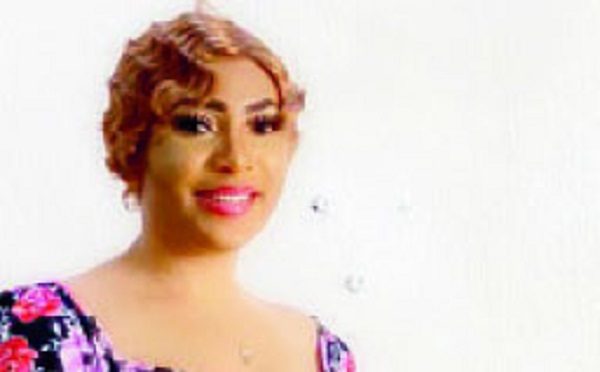 While disclosing that more men are finding it difficult to allow their wives to continue acting, Fabulous stated that it is one of the reasons she would prefer settling down with an understanding partner.

She noted that the lucky man must be somebody that would respect her career and allow her the freedom she needs to soar in the industry.

The actress further told Weekend SUN that she hopes to marry a wealthy man but quickly added that her ideal man would not be as old as Regina Daniel’s spouse, Ned Nwoko.

“That’s why I am looking for that man that will give me the freedom to express myself and pursue my career. I’m single at the moment but not searching. I want a man that will trust me, and I’ll promise not to betray him.

“He must also be a rich man but not necessarily as old as Regina Daniels’ husband. I want a man who is rich but not that old. I am also not ready to be a second wife because I don’t like to share. I am a jealous lover,” the actress said matter-of-factly.

When asked if she would ever feature in a nude role, Fabulous, who features in Elina, a new movie that hit the cinemas last Friday said she doesn’t believe nudity makes one famous.

“I will never play a nude role. I don’t believe being naked and showing your body will make you famous. However, if the money is right, I might give it a second thought, especially if it’s in foreign currency.”