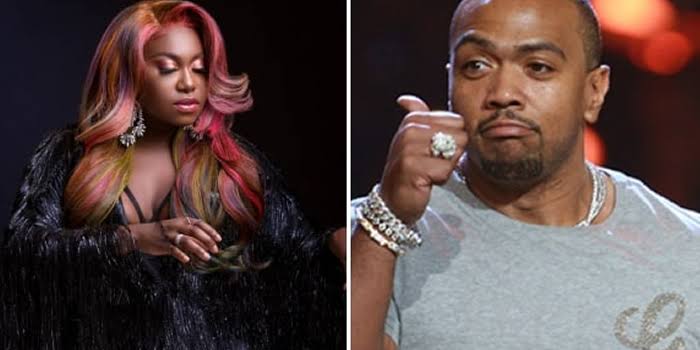 Singer Niniola has revealed how US music producer, Timbaland, reacted when she told him she wasn’t feeling a song he produced for her.

Speaking in an Instagram live chat, Niniola said that the producer was humble enough to accept her opinion which he had already sensed.

She also revealed how they met on Instagram and began working together.

“I remember when he (Timbaland) commented on my Instagram page saying, ‘I like your new song’, I quickly sent him a message thanking him and asking for which of my songs he liked. He replied that it was ‘Designer’, and that he listened to my album and loved it. I then asked him if we could work together and he said ‘sure’. We have (since) been working together and he is such a blessing. We worked on a couple of songs and I remember that on one particular song, I didn’t know how to tell him that I wasn’t really feeling it. After a while, I told him and he said he was actually waiting for me to say it. He is such a darling and very humble. I feel so blessed to be working with him.”

She also revealed that her sophomore album, ‘Colours and Sounds’ would be released soon. 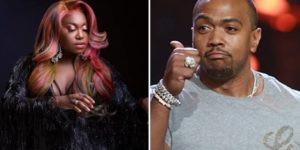 Khloe Kardashian opens up on battle with COVI-19