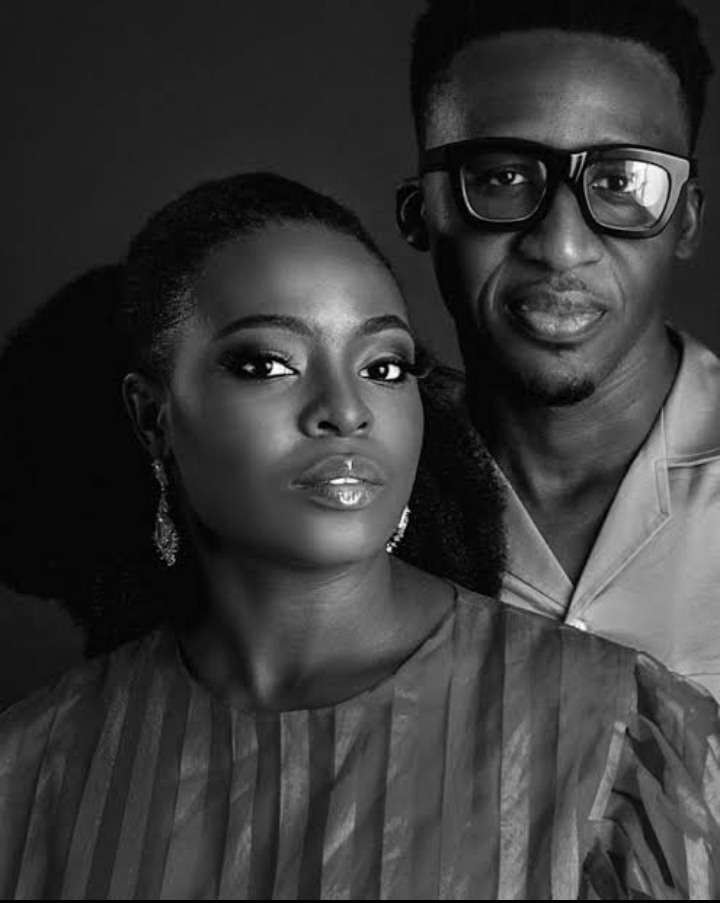 Tito, who is also the daughter of former Oyo State governor, Rashidi Ladoja, said that she underwent the abortions because she thought those were the only options available to her at the time.

She further disclosed that at the point when she was ready to have children, she suffered a miscarriage.

Tito stated that it was probably God punishing her for her past.

“I’ve had 2 abortions. I took the only options I thought were available to me at the time.

“Even in this age of pro-choice, I am not personally proud of the choices I made. And I lived in shame and guilt for years.

“It almost crippled me when I found myself fighting for the life of my daughter.

“I felt I deserve this punishment. Now I’m ready, and God is finally ready to get me back.

“But then I didn’t understand the salvation and righteousness that I have in Christ. That in his death and resurrection Jesus Christ, destroyed my shame and gave me a new name.

“A new beginning and identity. Even in the midst of my ‘sin’ and deepest shame, God couldn’t have punished me because that is what Christ took on when he chose that sacrifice.

“In the stripes and death he took all my sin and in his resurrection, he set me FREE.

“You begin to know, that your works are just you walking in agreement with what God has already done.

“I am here doing all that I do because nothing holds me back. No guilt, no condemnation, no shame! Christ took it all,” she said.