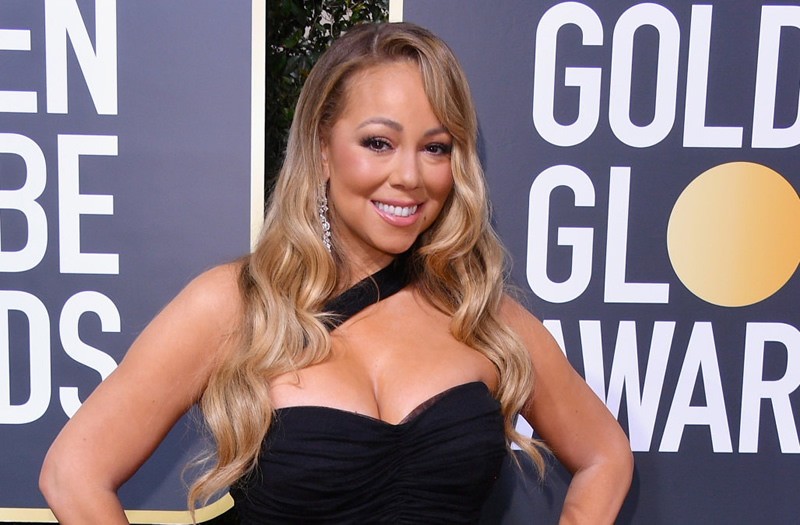 US singer, Mariah Carey has revealed that her meeting with MBL star Derek Jeter helped end her first marriage.

Mariah Carey who was married to her former record executive, Tommy Mottola, ended the union shortly after they announced their split on May 30, 1997.

This was after she began seeing Derek Jeter whom she said played a role in her exit from the marriage to Mottola.

“He was a catalyst that helped me get out of that relationship, because I had believed that there was somebody else.

MORE READING!  #EndSARS: I would do everything to make sure that justice is served – Falz

It was the racial situation. You know, his mom is Irish. His dad is black, but he was also very ambiguous looking to me. I didn’t know who he was.”

Mariah Carey said that though it felt like it, it wasn’t the love of her life.

“We met and I’ve written songs about it, and honestly, I don’t think it was like: “Oh my gosh, he was the love of my li-” like, at the time I did, because I didn’t think I would ever meet anybody who wouldn’t … not look down on, but feel superior to me for – because of the fact that I’m not one way or the other in most people’s minds, and they have preconceived notions, whatever.”

“But he was a catalyst, and I think that it was beautiful, and his family was a healthy family and they changed my viewpoint that: “Oh, it’s because of the biracial situation that my family’s so screwed up,” as opposed to: “It’s them.”

“And yes, those things did play a huge part in their dysfunction, but it was healthy for me to see a functional family, that, you know, basically kind of looked like mine but didn’t feel like mine. And he was also living his dream job and doing his dream job and stuff, you know. I believe we connected in that way.”

BBNaija: Everyone should wash their own pant – DJ Cuppy

Black woman is most disrespected person on earth – Lebron James