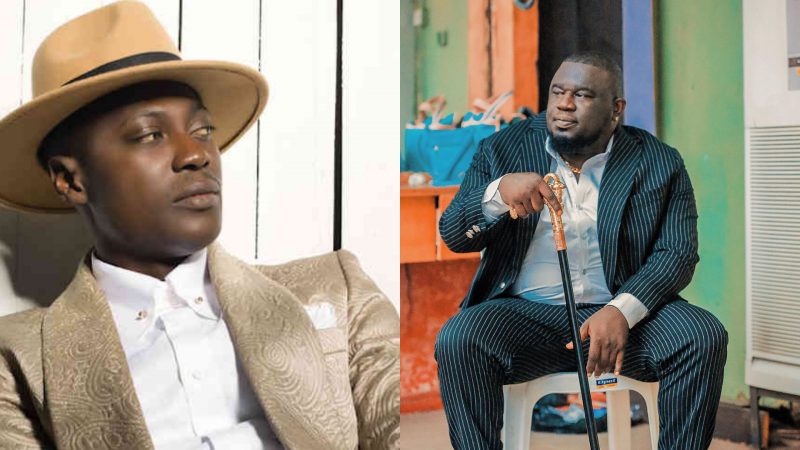 Talents manager and music executive, Soso Soberekon says he is shocked at the volume of condolence messages coming from the late Sound Sultan’s professional colleagues and other celebrities.

An angry Soberekon, who was reacting to the ‘Jagbajantis’ crooner’s death on Sunday, asked rhetorically via his Instagram page if any of those rushing to pay him their last respect paid Sound Sultan a visit when he was ill.

According to him, while Sultan was alive and sick, none of them cared to show him love the kind of love many are currently feigning after his demise.

“How many of you checked on him when you heard he was sick? The news was everywhere. Now everyone is posting now that he’s gone. Rest In Peace @soundsultan you were a very great & amazing guy, ” he said. 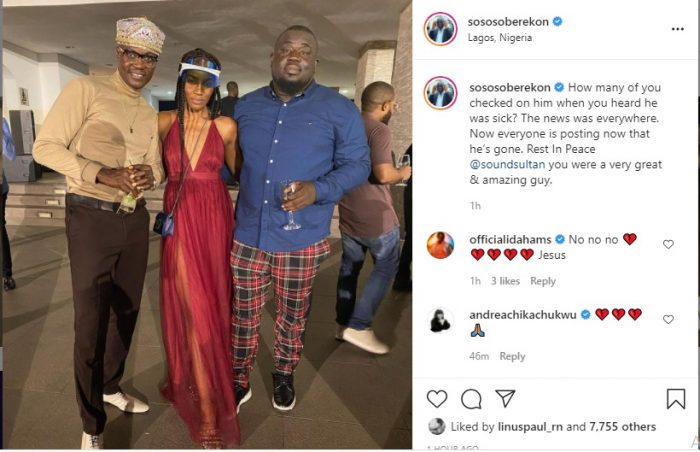 ICYMI: Too good to be gone, Faze reacts to Sound Sultan’s death