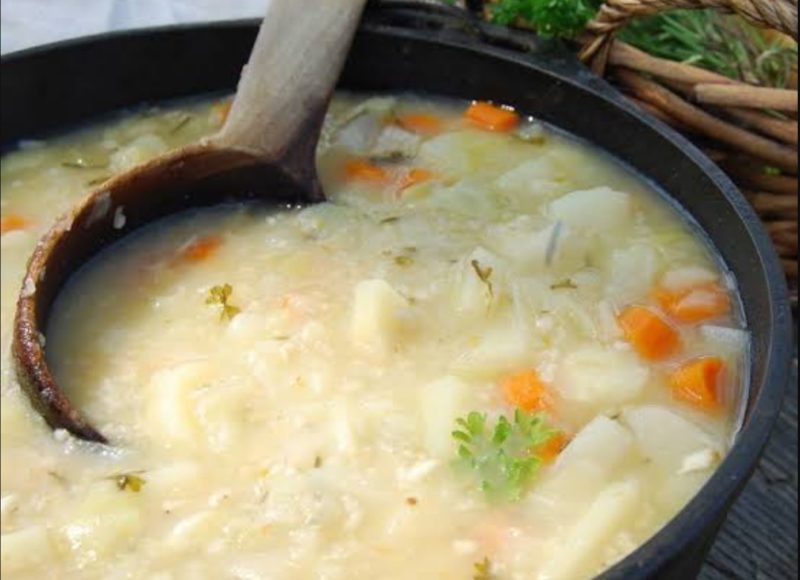 An extremely hot porridge being transported in a tricycle in Bauchi State has claimed the lives of three children, aged between nine months and nine years.

The porridge was being transported in a jumbo-size plastic flask when the tricycle plunged into a pothole and upturned, emptying its contents on the occupants of the tricycle.

Narrating the incident on Sunday, a relation of the victims, Malam Auwal Bala, said the tragedy occurred on Wednesday while the family was celebrating the marriage of a member.

“Three women and six children were inside the tricycle conveying the porridge, known as ‘gwate’ in local parlance, to the venue of the celebration.

“The flask containing the porridge was placed inside the tricycle at the top rear and when the tricycle plunged into a large pothole, it summersaulted and the extremely hot content of the flask poured on the children on their heads, shoulders and chests.

He said one of the women also sustained injuries, while the remaining two children and two women escaped unhurt.

He said losing three members of the family, mostly children, was traumatic but added that they had since accepted the fact that “God giveth, God taketh, and who are we to question the will of God”, he said.