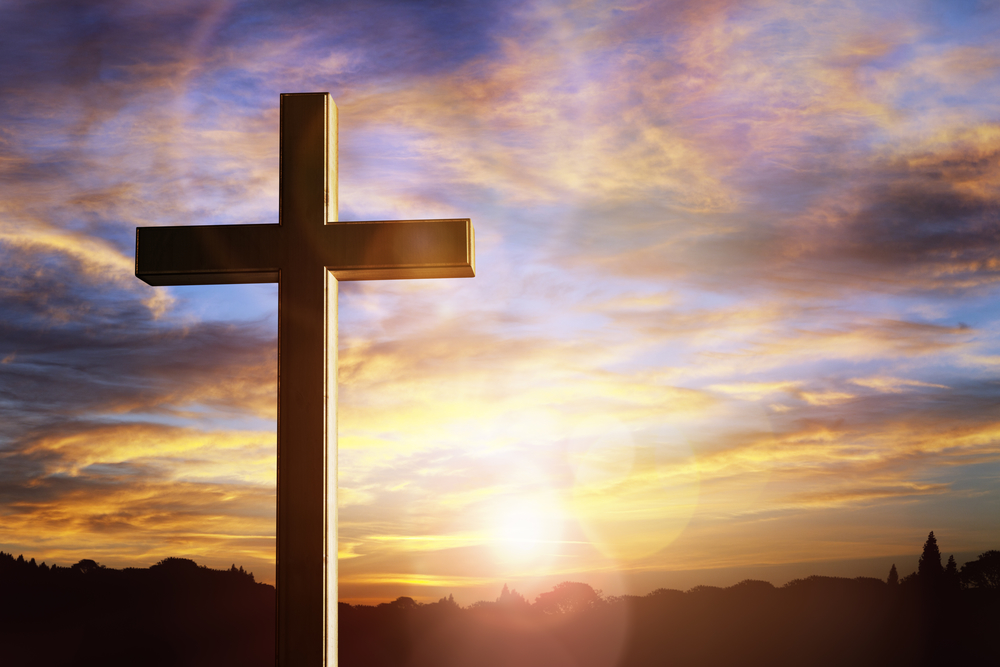 The Church of Nigeria (Anglican Communion) on Sunday affirmed its rejection of homosexuality, vowing to defend the gospel of Jesus Christ.

The Primate, Archbishop Henry Ndukuba,  made the position of the church known in a statement on Sunday in Abuja.

“The Church of Nigeria affirms its total rejection of homosexuality, and will surely stand to defend the truth of the gospel based on the injunctions and ethical principles of the Holy Bible,’’ Ndukuba said.

The statement is entitled, ‘‘Church of Nigeria’s Position on the Recent Developments in Anglican Church in North America (ACNA)”.

He condemned the recent signing of a letter that, he said, recognized and promoted homosexuality in ACNA.

The cleric called for sanctions against bishops, priests, and laity in ACNA Province who signed the letter.

Ndukuba said that the letter might have brought the Church to ridicule biblical teachings about Christian marriage and human sexuality.

“We appreciate Archbishop Foley Beach’s intervention by which the offensive gay Anglican letter was removed from the web, but this has not cured the diseases that have set in, neither has it mitigated the damage this has done by the public advertisement and the changing perception of the ACNA stand on Biblical orthodoxy.

“A gay is a gay, he cannot be rightly described otherwise.

“We cannot describe people as Christian murderers or Christian adulterers, neither should we have gay Christians or gay Anglican.

“Without holiness, no man shall see God,’’ the cleric said.

He advised ACNA to take a clear stand on homosexuality and same-sex relations of all types.