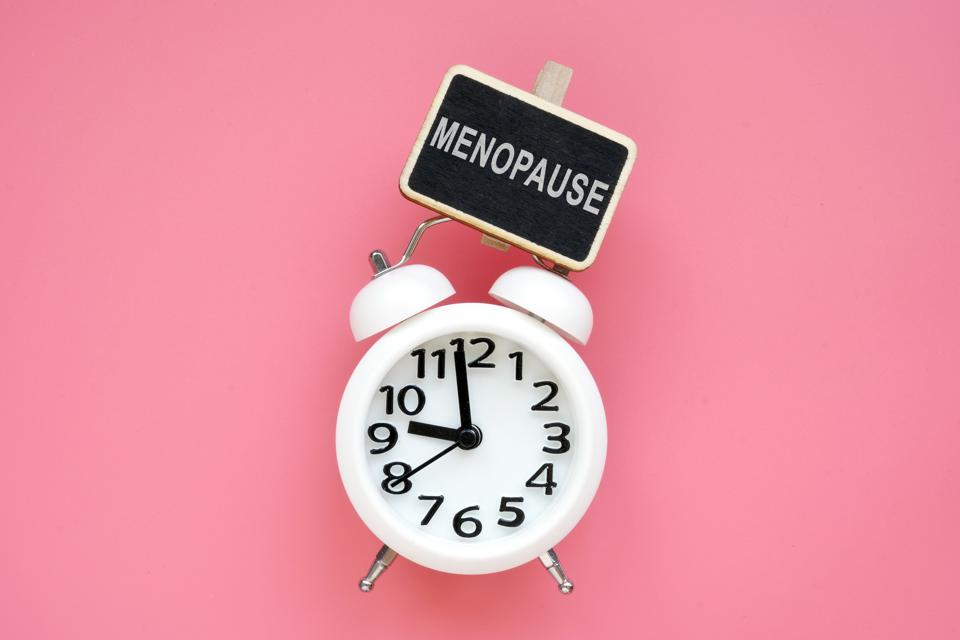 A Gynaecologist and Fertility Specialist, Dr Joseph Akinde, has advised women to pay attention to changes taking place in them at different times of their lives and seek necessary medical attention.

Akinde, also the Chairman, Society of Gynaecology and Obstetrics of Nigeria (SGON) Lagos chapter, gave the advice in an interview with the Newsmen on Thursday in Lagos.

He said that timely intervention could go a long way in tackling some health issues that could cause the cells to malfunction and ensure that women continue to live a normal healthy life.

The expert said that an average Nigerian woman was ignorant of the basic symptoms associated with menopause.

Akinde said that lack of awareness about menopause was the major reason many women did not visit gynaecologists to consult on menopausal symptoms or when strange changes took place in their bodies.

The fertility experts described menopause as any of the changes a woman goes through, either just before or after she stops menstruating, marking the end of her reproductive period.

“Menopause is a normal condition that all women will experience as they age.

“The average woman knows that one day, she will stop menstruating, but most are not aware of symptoms associated with this normal process that every woman will have to cope with or how to manage this inevitable condition,” he said.

The gynaecologist stressed that many women, particularly in rural communities, have no knowledge about menopausal symptoms, how to manage it or when it could set in a woman’s life.

According to him, there is need to scale up education and awareness campaigns to Nigerian women concerning their health issues like menopause, hormones and other related gynaecological conditions.

Akinde said: “There is a need to first educate average Nigerian woman about menopause.

“Even, the medical community has also neglected this subset of women in the community.

“But in developed countries, there are menopausal societies that help to educate women, and also the healthcare professionals regarding menopause and its management.

“In Nigeria, the menopausal woman is left to cope all by herself; our women must receive the right information about menopause, and how to cope with it.”

According to gynaecologist, menopause is a normal process and not a disease.

He explained that the symptoms experienced during menopause were as a result of “a fall in the level of the female hormones, including the oestrogen and progesterone.

“Once menopause is attained, there is a drastic drop in the level of these hormones.

“Symptoms associated with menopause include hot flushes, vaginal dryness, itching, pain with sexual intercourse and leakage of urine,” he said.

The medical expert said because the protective effect of oestrogen on the bone was lost, this development could result in osteoporosis (thinning of the bones).

He added that menopause was also associated with some emotional and cognitive symptoms.

The gynaecologist said that ideally, Hormones Replacement Therapy (HRT) was used to replace the hormones that were lost during menopause.

He, however, said the use of HRT was associated with an increased risk of stroke, breast and endometrial cancer, adding that HRT was used for the shortest time possible and the benefits must outweigh the risks.

Akinde said: “As a result of this, other medications such as anti-depressants and clonidine can be used to treat hot flushes.

“It is important to note that some of the symptoms can be managed with simple lifestyle changes.”

He noted that the average age of menopause was 51 years, saying that menopause could occur in women between 45 and 55 years.

According to him, in Nigeria, the age range has been between 46 and 48 years from studies reviewed.

“It can occur early or later in some women; when it occurs before a woman is 40 years old, it is called premature ovarian failure,” he added.

AIB trains investigators on the use of drones for accident investigation

Nigeria accounts for over 60 % products under ECOWAS trade scheme-Minister