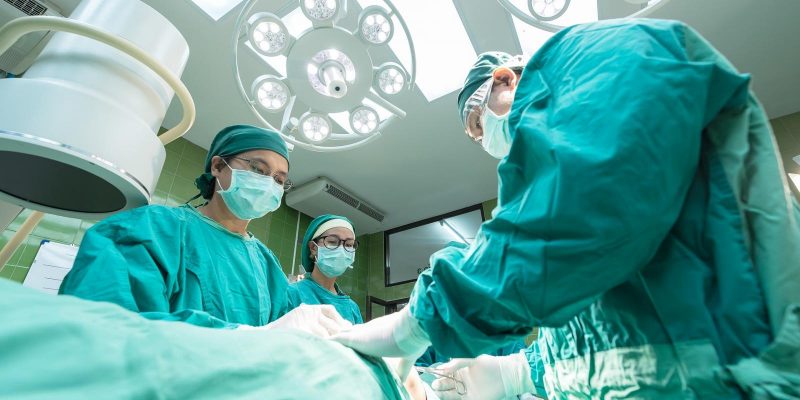 Director of Clinical Services at National Obstetric and Fistula Centre, Ningi, in Bauchi state, Dr Lamara Dattijo, says no fewer than 30 women with Vesico Vaginal Fistula (VVF) are to undergo surgery on July 17.

Dattijo, who stated this on Wednesday, added that the centre had been mandated to focus on patients in the North-East zone and that the operations were to complement the centre’s other routine surgeries.

The director, who disclosed that 80 per cent of repairs they conducted at the centre were successful, also said that doctors conduct routine repairs every Tuesday and Thursday, while patients were admitted for two weeks after surgery.

“We will have a full exercise together with some invited doctors from outside Bauchi for the 30 women with VVF. The baby often dies and if the mother survives, she is left with extensive tissue damage to her birth canal.

”As a result, the patient is unable to control the flow of her urine or faeces. We advise treated patients to return for elective cesarean sections in their future pregnancies,” he explained.

“Feeding and treatment are free because the Federal Government, philanthropists and non-governmental organisations provide food, drugs and other consumables to the centre.

“The centre is one out of the three centres in the country established by the Federal Government to provide services to VVF patients from the North East.

”But we see patients coming in from various locations, including northern Cameroon and southern Chad,” he said.

One of the beneficiaries at the centre, 20-year-old Mrs Rashida Shehu said she came from Taraba to access healthcare after suffering from VVF for one year.

“I live in Kembo, Taraba state, and I have been suffering from this disease for one year and seven months.

Also, 25-year-old Mrs Ramatu Suleiman, from Gombe, narrated how her husband divorced her after contracting the disease, saying that she had undergone seven repairs without success.

She, however, reported that there had been improvement in each repair since she was referred to the centre.

Meanwhile, Dattijo says the centre has plans to establish maternal and child health units, so as to expand its healthcare services.

“The centre will soon establish maternity for ante-natal deliveries, special baby unit and a pediatric unit, to provide services to women and children.

“This will enable us to provide full maternity services as well to our patients during their future pregnancies,” he added.