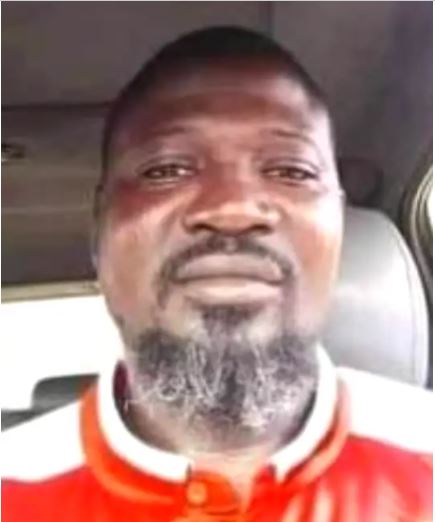 Vanguard reported that Ekpo, who was a member of the ruling All Progressives Congress, attended the flag-off of the party’s local government campaign at Oriade Local Development Area, Thursday evening when the assailants invaded the rally on Thursday and shot him dead.

Eyewitnesses said the gunshot forced people at the rally to scamper for safety.

By the time those inside the hall rushed to the scene, Kayode was found in the pool of his blood.

Meanwhile, the Lagos NURTW confirmed the incident, noting that the deceased was trying to protect a fellow politician when he was killed.

“He was protecting a fellow politician, Wale Yusuf, from harassment when the gunmen shot him dead,” said Jimoh Buhari, the spokesman for the NURTW Chairman, Musiliu Akinsanya.

The state Police Public Relations Officer, Muyiwa Adejobi, is yet to react to the ugly incident.

Related Topics:Gunmenkill NURTW vice chairman in Lagos
Up Next