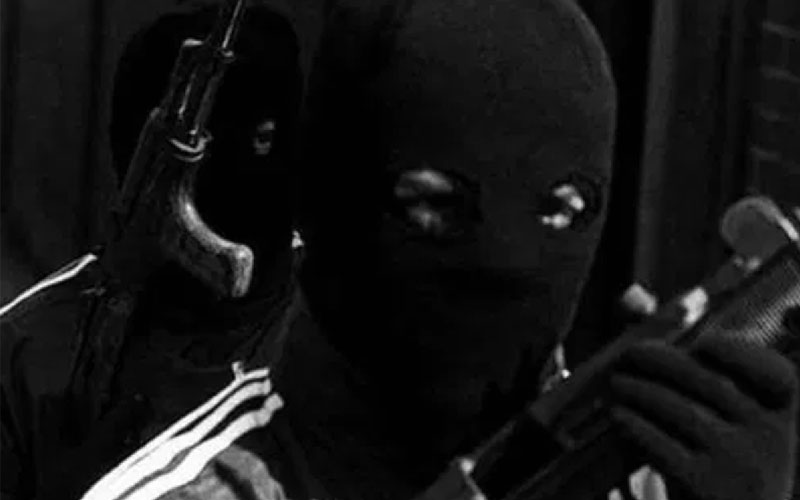 The medical practitioner identified as Dr Precious Chinnedu Emeka was reportedly killed by the masked gunmen and his remains abandoned in the bush.

According to This Day, the gunmen who were six in number stormed the hospital of Precious at about 9 pm demanding for him.

Eyewitnesses reveal that immediately Precious was identified he was taken away only for his remains to be found in the bush the next day which was Thursday, 17th June 2021.

It was said that a report was immediately sent to the police in the area but no action was taken.

A staff of the deceased said “When they took the Doctor away we reported to the police and the local vigilantes.

The Police Public Relations Officer (PPRO), Niger state command, DSP Abiodun Wasiu, could not be reached for reaction at the time of filing this report.

Ezeugo, who described the killing of Precious as ‘very unfortunate’ added that the ‘Igbo community are investigating the death of the doctor.

He further appealed to President Muhammadu Buhari to order an investigation into the recent deaths.