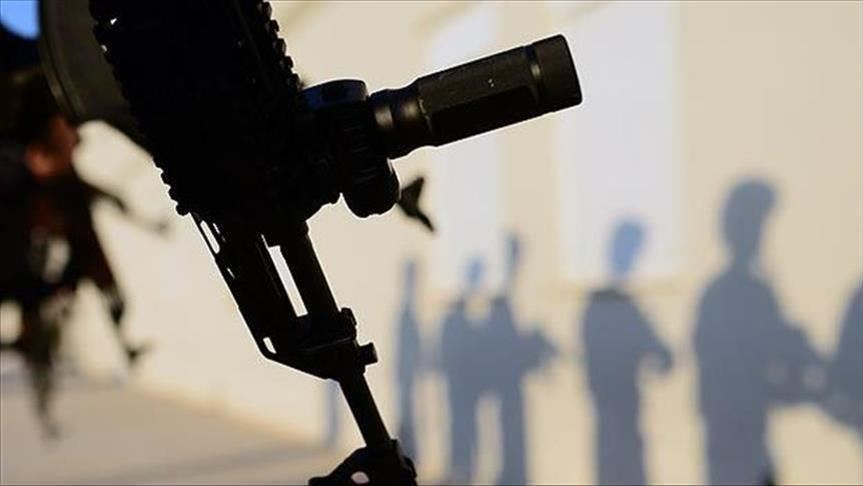 Aruwan said in a statement that many other persons were also injured when gunmen attacked Giwa, Zangon Kataf, Igabi, and Kajuru Local government areas of the state between Sunday and Tuesday.

He said that the District Head of one of the villages in Zangon Kataf Local Government Area and his son were killed in the early hours of Tuesday.

The deceased district head’s daughter and widow were injured by the gunmen who also abducted many people.

Aruwan stated that two persons were killed when assailants attacked Fatika, Kaya, and Yakawada villages in the Giwa local government area of the state.

The commissioner added that 11 persons were killed in Monday’s attack at Albasu village in the Igabi local government area.

He said that security agencies already identified a former village head as the person killed in Kajuru local government area where two persons were also abducted.

“Troops, in collaboration with other security agencies, are carrying out investigations and trailing the assailants,’’ Aruwan stated.

He said that the governor had directed the Commissioner of Police and the Director of the Department of State Security to team up with the military to ensure diligent investigations.

Aruwan enjoined citizens to contact the government with relevant information that could lead to the arrest of the assailants on 09034000060 or 08170189999, or via email: [email protected]