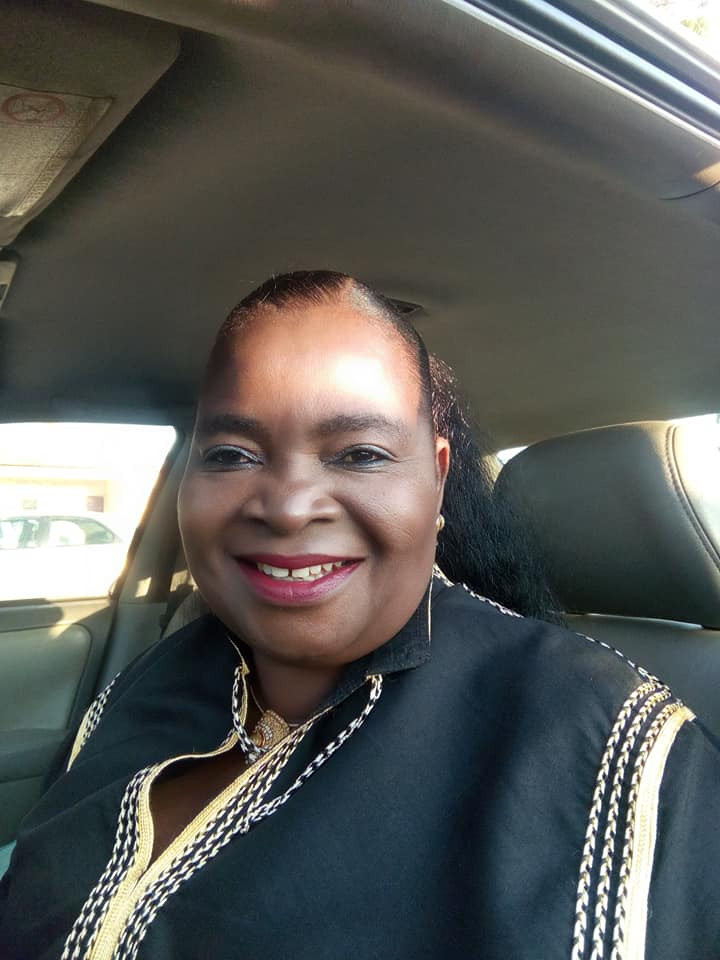 A female teacher at Government Secondary School, Kuje, Abuja, Mrs Daramola Onyeaka Matina, has been abducted from her home.

The victim was said to have been kidnapped right inside her residence at Shadadi community in Kuje Local Council, Daily Trust reports.

A family member of the victim, who did not want his name mentioned said the incident happened in the early hours of Tuesday.

The family member said the kidnappers who were armed to the teeth broke into her residence around 12:34 am.

“They gained access into her residence through the back door. They used a sledgehammer and axe to destroy the door, while others stood outside and surrounded the house. She was whisked away at gunpoint,” he said.

He said the family has been able to establish contact with her abductors who demanded N10 million ransom.

“Actually, a contact was established with her abductors late Tuesday, they were demanding N10 million ransom, even though, negotiation is still ongoing,” he said.

The Kuje branch secretary of the Nigeria Union of Teachers, Comrade Shamaki Nathan Magaji, confirmed the abduction in a telephone interview.

He said the branch has informed the state union about the incident.

When contacted over the phone, the spokesperson for the FCT police command, ASP Maryam Yusuf, requested that a text message be sent instead. She was yet to respond as of the time of this report.