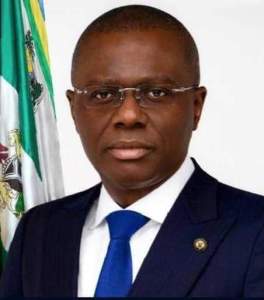 The Governor of Lagos State, Babajide Sanwo-Olu has approved the appointment of 17 Permanent Secretaries in the state public service.

Sanwo-Olu, in a statement issued in Lagos on Thursday by the Head of Service, Hakeem Muri-Okunola, said that the appointments took effect immediately.

He said that the appointments were made after a rigorous screening, which spanned over two months, culminating in one-on-one interviews of the shortlisted candidates.

The governor expressed confidence that the appointees possessed the qualities, competence and experiences required to serve as permanent secretaries in the state public service.

The deployment posts of the appointees, he said, would, however, be announced in due course.

VIDEO: Woman mysteriously lands on top of building in Lagos