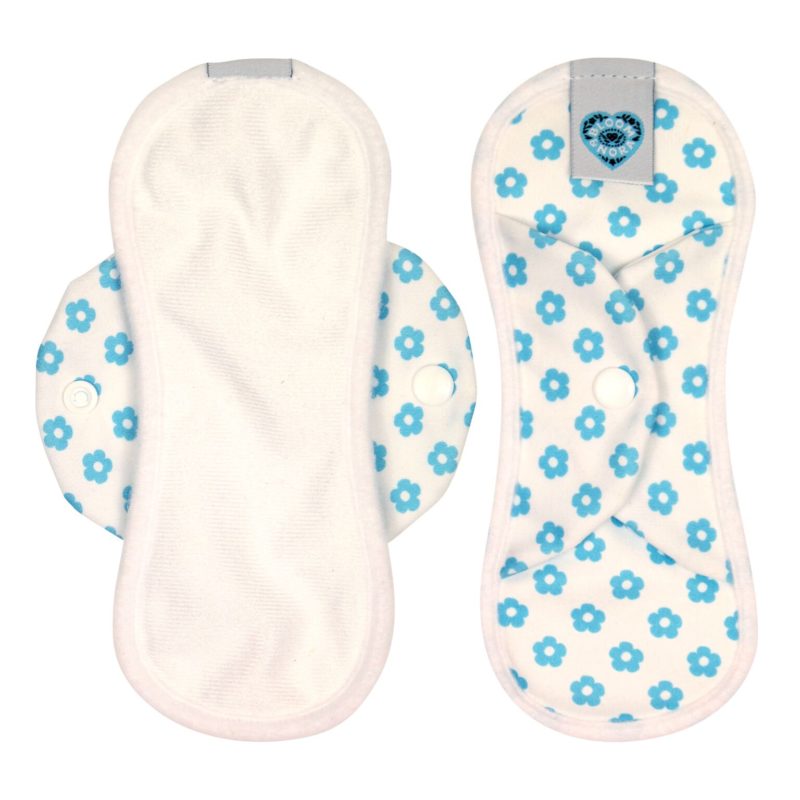 A 14-year-old girl, Jackline Chepngeno, committed suicide after her teacher embarrassed and humiliated her for soiling her dress with her menses in class.

Her female classmates said she was confused after soiling her uniform because she was seeing her period for the first time.

The teacher embarrassed and humiliated her before the entire class, her mother Beatrice Koech says.

According to the parent, the teacher said the girl was “dirty” for soiling her dress and kicked her out, the nation.co.ke reports.

“She had nothing to use as a pad. When the blood stained her clothes, she was told to leave the classroom and stand outside,” she said.

Humiliated, Jackline walked home with difficulty. It was gathered that when the girl arrived home, she narrated the ordeal to her mother before going to fetch water from a nearby water pan.

MORE READING!  Man breaks up with fiance weeks to their introduction for persistently asking him for money to sort lecturers

It is at this water source that the pupil decided to hang herself. Sadly when police arrived at the scene, they found the girl had committed suicide.

Her parents reported the matter to police on the same day the body was taken to the mortuary but the case never moved an inch.

On Tuesday, parents stormed the school, protesting police inaction four days after the case was reported.

The twig-carrying and chanting group demanded to know why the female teacher who humiliated Jackline had neither been summoned nor questioned by the police.

Related Topics:Menstrual cycle
Up Next