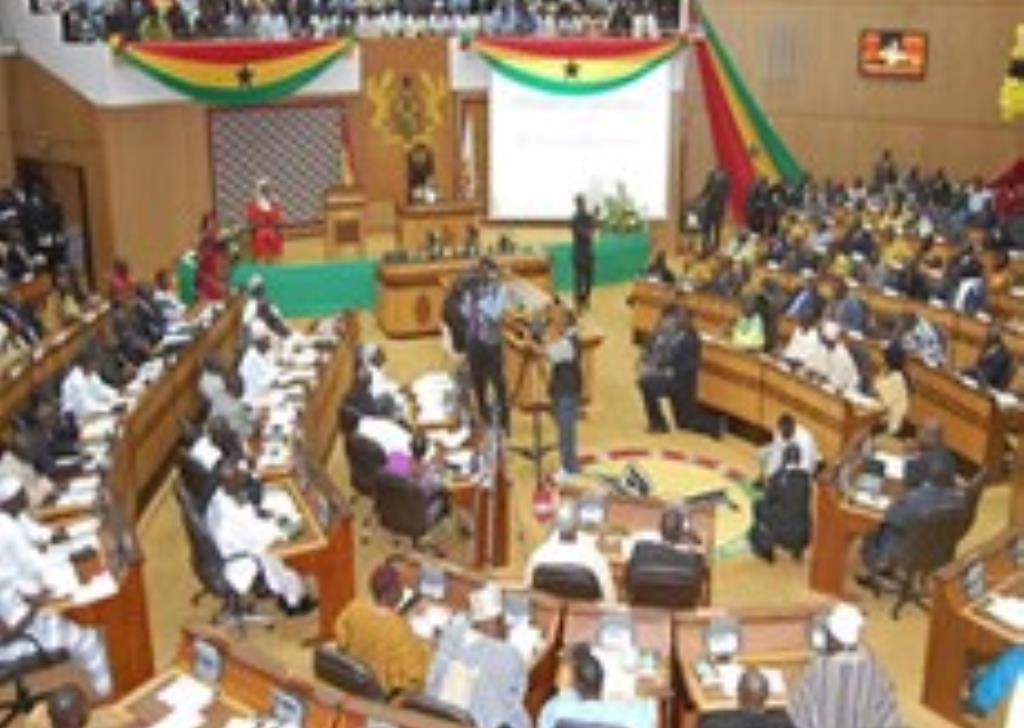 The Health Minister Kwaku Agyeman-Manu, and Minister of National Security Albert Kan-Dapaah, who has been re-nominated for the same positions, appeared before the committee.

Akufo-Addo is still in the process of forming a government for his second term and in line with constitutional requirements, he presented a list of 30 substantive ministers for various ministerial portfolios.

He also presented 16 regional ministers to the legislative body for vetting and approval.

The vetting is scheduled to end on March 9.