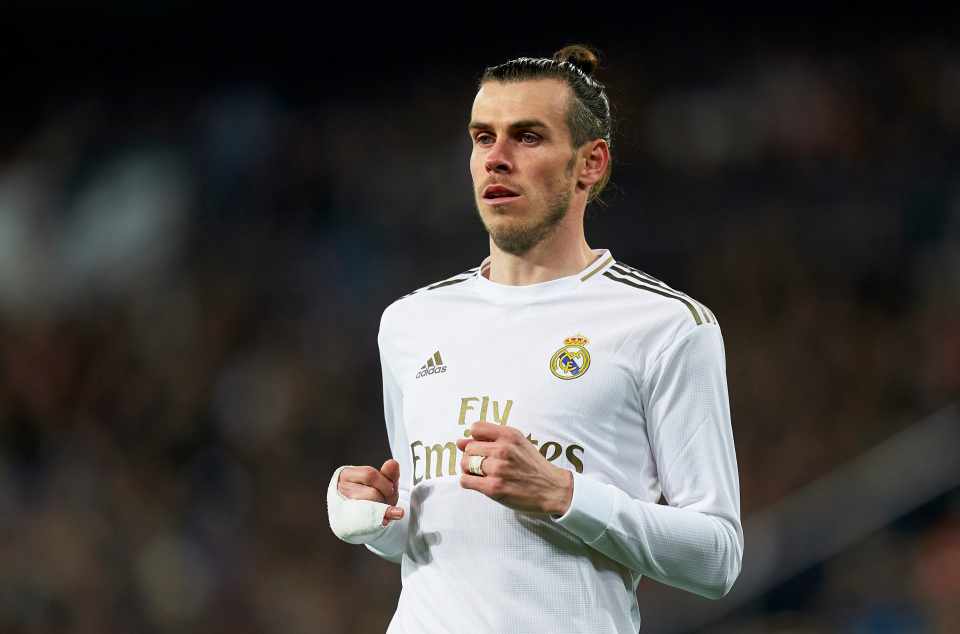 Real Madrid winger, Gareth Bale has completed his medical ahead of his imminent return to Tottenham Hotspur on a season-long loan deal.

Sky Sports reports that the Wales international is expected in London on Friday and will be accompanied on a private flight by Real Madrid team-mate Sergio Reguilon, who will join Spurs on a permanent deal.

Bale completed a medical in Madrid on Thursday as he closes on a deal that will see him return to the club he left in a world-record £86m transfer seven years ago.

Spurs have agreed to pay about £20m in wages and loan fees.

Along with having arrived from an elite sporting environment where coronavirus protocols have been adhered to, the players will both need to have returned negative test results within five days prior to entering the United Kingdom.