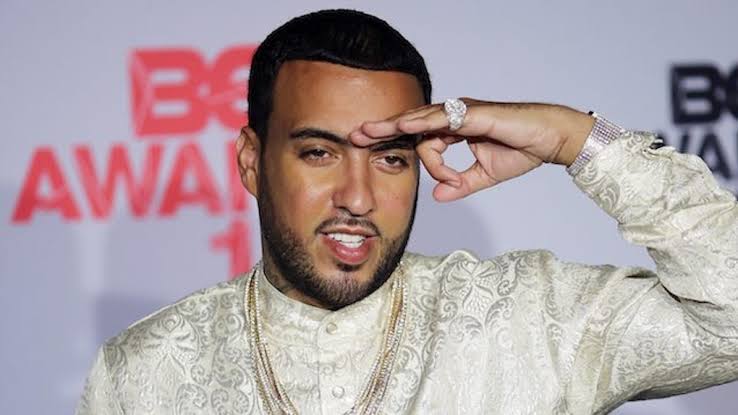 The Moroccan-American rapper, French Montana, was rushed to a hospital near his home in the Calabassas neighbourhood of Los Angeles after suffering from an elevated heart rate and nausea on Thursday night.

According to a report published by TMZ on Thursday night (Nov. 21), the Bronx rapper reportedly suffered cardiac issues and intense nausea after he got an unexpected visit from cops to his home.

According to the media outlet, it was the police who call 911 to get him medical help. Sources in law enforcement reportedly told TMZ that police were initially called to French’s Calabasas home for a possible robbery.

It turned out to be a false alarm, but French’s cardiac issues were not. Insiders connected to the rapper reportedly told TMZ that he had been suffering from stomach pains, nausea and elevated heart rate for much of the day.

MORE READING!  Your parents deserve it if you insult them because of Ferrari – Seun Kuti

French is reportedly at San Fernando Valley hospital and is alert. He’s getting IV fluids into his body and is expected to be released later today.

French’s medical scare comes at an inopportune time. The 35-year-old rapper is expected to release his new album Montana, a follow-up to his 2017 effort Jungle Rules, later this month. Although French hasn’t announced an official release date for the project, he did confirm that the album will drop in November. To promote his upcoming release, French has released two singles, “Twisted,” featuring Juicy J, Logic and A$AP Rocky, and “Writing on the Wall,” featuring Post Malone, Rvssian and Cardi B.

Uti Nwachuckwu’s epic question, why are entertainers still getting married?