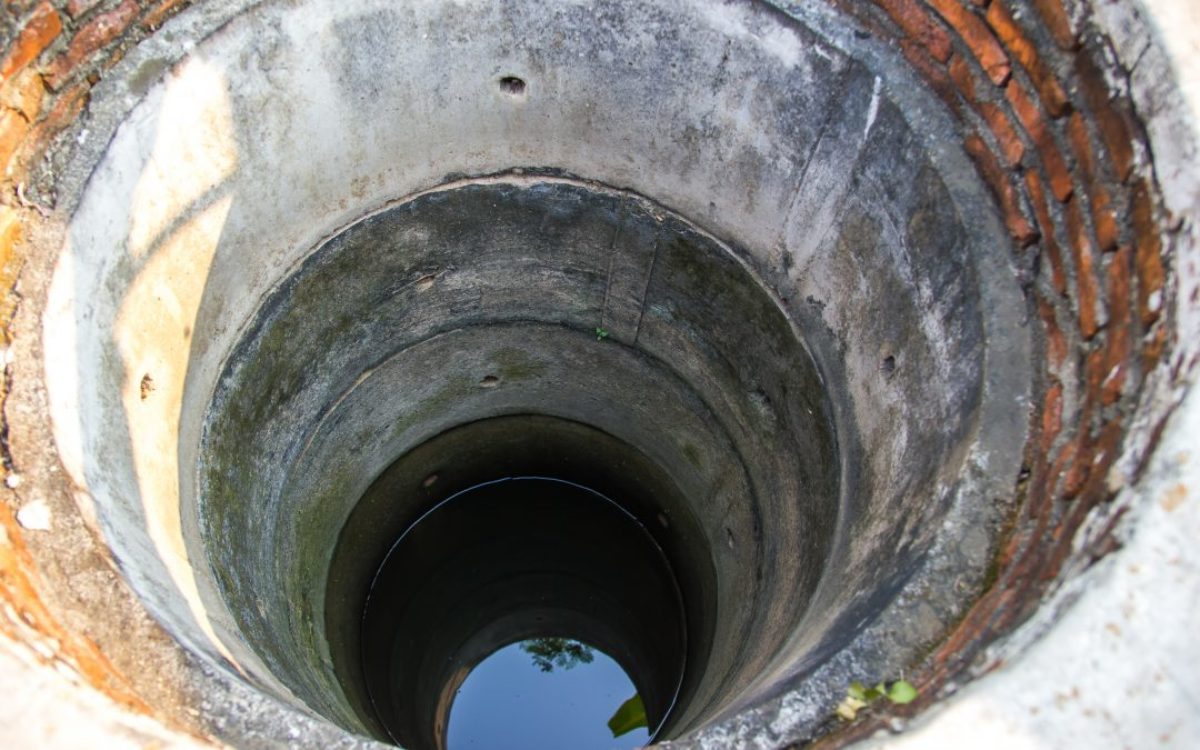 The Kano Fire Service has recovered the body of a three-year-old boy who fell into a well in  Gaida, Kumbotso Local Government Area of the state.

Alhaji Saminu Abdullahi, Public Relations Officer of the Service, confirmed the incident in a statement in Kano.

Abdullahi said that the incident occurred on Wednesday evening.

“We received a distress call on Wednesday from one Auwalu Muhammad at about 4 p.m.

“On receiving the information, we quickly sent a rescue team to the scene at about 4. 42p.m and the corpse was brought out of the well.

“The corpse was handed over to the father, Musa Isa, for burial,” he said.

Abdullahi said that the cause of the incident was under investigation.