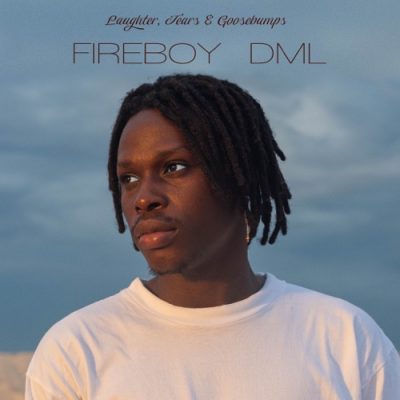 The 13-track album, which is available on all music streaming services, has triggered a large interest on Twitter and as at 9am was trending number one in Nigeria.

The musician won the hearts of many since breaking into the music scene with hit single ‘Jealous’.

Signed on to Olamide’s YBNL, the 23-year old released his 13-track album on Friday with no guest feature on the work.

Some of the tracks on the album include ‘Need You’, ‘Omo Ologo’, ‘Vibration’, ‘Jealous’, ‘Gbas Gbos’ among others.

Phyno, Olamide and Wizkid are some of the artistes who attend the listening party for the album.