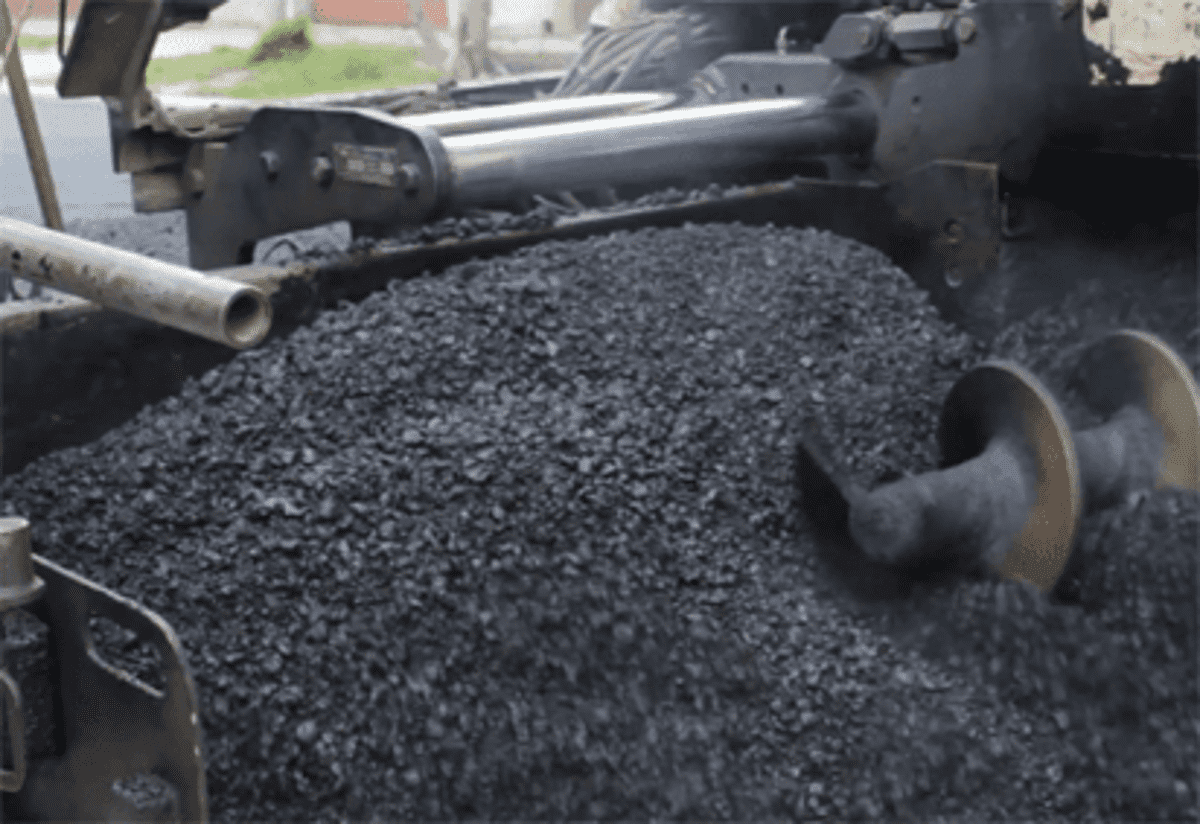 The Federal Executive Council (FEC) has approved a proposal by the Minister of Works and Housing, Mr Babatunde Fashola (SAN), for local production of bitumen.

It followed the minister’s presentation of a policy memorandum entitled: “Approval for the local production of bitumen and other construction materials in Nigeria.”

Fashola believes local production would save the country 56.2 per cent of the cost of importation.

In addition to reducing the cost of road construction significantly, he said it would create at least 30,000 jobs.

The minister informed the FEC that the policy memo was an initiative of President Muhammadu Buhari.

According to him, the Kaduna Refinery and Petrochemical Company (KRPC) has an installed capacity of 1,796 MT per day, above present annual local consumption of 500, 000 MT.

He said the company can, therefore, produce bitumen to satisfy the domestic requirement and for export if it functions at full capacity.

The minister said the envisaged employment boost, especially in transportation haulage, was in line with the President’s bid to lift 100 million Nigerians out of poverty.

He urged the Ministry of Petroleum Resources, the Nigerian National Petroleum Corporation (NNPC) and the Kaduna Refinery and Petrochemical Company to come up with strategies to implement the production plan.

Fashola said President Buhari has directed the reconstitution of a committee for the auctioning of the bitumen blocks while the Nigerian Geological Survey Agency (NGSA) has been engaged in the exploration of more blocks.

The minister informed Council that on reviewing the memorandum, the Minister of Mines and Steel Development gave his “no objection” to the proposal.

Aside bitumen, Fashola also sought the improved local production of other essential road construction materials, such as cement, crushed rock and steel.

“Bitumen is used at almost all levels of road construction, from subgrade, sub-base, base course to asphaltic course.

“We expect the Nigerian entrepreneurial community to respond to all of the existing government policies for setting up businesses and embrace this policy as a way to develop our made-in-Nigeria capacity.”