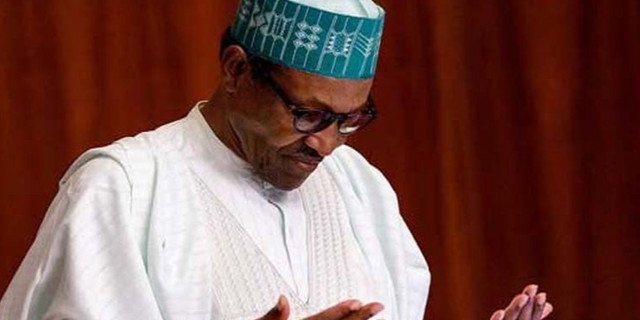 A coalition of women groups has instituted a suit at the Federal High Court, Abuja against the President, Major General Muhammadu Buhari (retd.), for allegedly marginalising women in his regime.

In the suit, the groups are seeking an order of the court restraining the President from further violating the 35 per cent Affirmative Action Policy in the exercise of his constitutional and statutory powers of appointment.

The feminist groups argued that the failure of the Federal Government to implement the 35 per cent Affirmative Action Policy was a gross violation of the 1999 Constitution (as amended), the National Gender Policy 2006, and the relevant articles of the African Charter on Human and Peoples Rights.

They also claimed that the predominant appointment of men into key positions in the country was unconstitutional.

When the matter came up on Wednesday before Justice Donatus Okorowo, the lawyer to the plaintiffs, Marshal Abubakar, sought leave to regularise his processes.

The counsel to the defendants, Ibukun Okoosi, also sought leave to file a counter-affidavit.

The court granted their prayers and adjourned the matter till September 29 for arguments.

Also joined in the suit is the Attorney-General of the Federation and Minister of Justice.