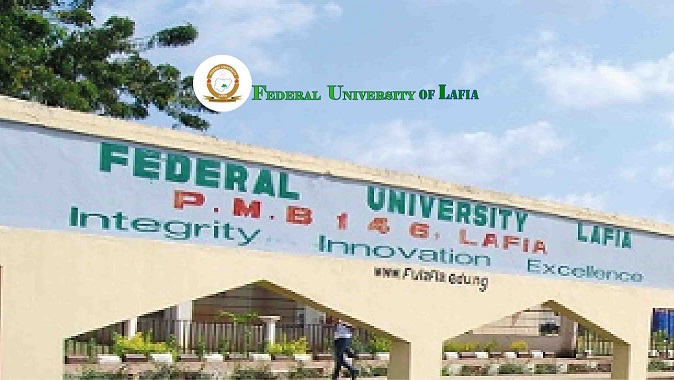 The Senior Staff Association of Nigerian Universities (SSANU), Federal University of Lafia chapter, has joined the nationwide strike as directed by its national headquarters.

The chapter Chairman of SSANU, Monday Sarki, told journalists on Friday in Lafia, that the strike was called over the failure of governent to fulfill the agreement it reached with the union on their welfare issues.

Sarki said the university chapter of the union had to comply with the directive by the national body, after expiration of its ultimatum to the Federal Government.

“In view of the various issues in contention, our national body decided that all branches should begin a strike action from 12:00 a.m. on Feb. 5,” Sarki said.

He said that the union’s demands included non-payment of earned allowances and inconsistency in payment of salaries on the Integrated Personnel Payroll Iingormation System (IPPIS) platform.

The chairman added that all members of the association would remain at home until further directive from their headquarters.

A correspondent who was present at the university, reports that officials of the union were seen directing its members to return home in compliance with the strike.

No going back on indefinite strike, UNILAG NASU declares